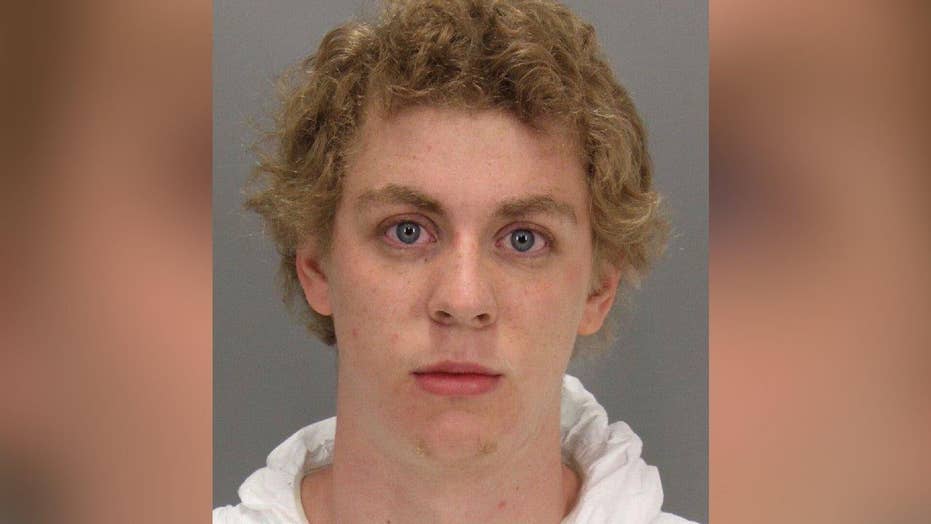 A coven of witches upset that an ex-Stanford student convicted of sexually assaulting an unconscious woman was sentenced to just six months in prison hexed the infamous offender, claiming they'd cast a spell to inflict impotence and nightmares.

Melanie Hexen and her 12 coven sisters organized the hex Tuesday, less than a week after Brock Turner was sentenced to six months in prison and three years probation, according to U.S. News and World Report. The sentence – far less than the maximum 14 years that Judge Aaron Persky could have handed down – drew outrage, particularly after Turner’s father, Dan, called the attack “20 minutes of action” and the judge said a longer sentence would have a “severe impact” on Turner.

Details of Hexen’s ceremony were posted on Facebook as the witches encouraged others to take part in a mass jinx.

“Brock Allen Turner we hex you,” the suggested wording for home-bound hexers said. “You will be impotent. You will know constant pain of pine needles in your guts. Food will bring you no sustenance. In water, your lungs will fail you. Sleep will only bring nightmares. Shame will be your mantle. You will meet justice.”

The sample ritual Hexen posted encourages practitioners to use a black candle with 13 x’s scratched into it and anointed “with urine and/or menstrual blood and/or a hexing oil.” The hex also encompassed Dan Turner and Persky.

“Hold strong in your mind the image of our collective energy,” the Facebook post said. “It is a fiery whirlwind that soars across the sky. Let it engulf Brock Allen Turner. (Dan A. Turner) (Judge Aaron Persky).”

Hexen told U.S. News and World Report she was convinced the spell would work.

“I’m a really experienced, powerful witch,” she said. “I have no doubt that when I cast a hex, it will be successful.”