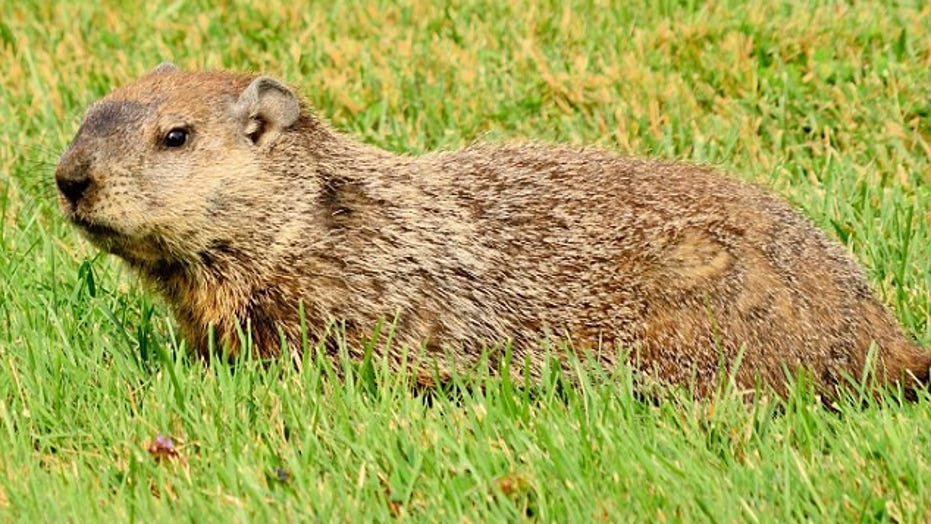 A Wisconsin man accidentally shot an 80-year-old golfer on Monday while aiming at woodchuck on his property, authorities said.

Police said it appeared the 50-year-old man from Lomira was trying to shoot the rodent on his property when it ricocheted off some trees before striking the golfer.

A bullet meant for a woodchuck accidentally struck a nearby golfer in Wisconsin on Monday. (iStock)

"When shooting firearms, it is always very important to know your target and beyond," said Dodge County Sheriff Dale Schmidt. "Firearms are capable of shooting long distances and it is always necessary to have a backstop that can sufficiently stop a bullet from traveling beyond that which is desired."

Police received a report of a golfer who sustained a gunshot injury while golfing at The Golf Club at Camelot in Lomira just after 11 a.m., on Monday morning.

The golfer was taken to the hospital with non-life-threatening injuries where he was treated and is expected to be released, police said.

Both the golfer and shooter have yet to be identified by authorities.

Police said the incident remains under investigation and no further information will be released at this time.

In an unrelated incident, a 32-year-old woman was shot in the leg in the nearby Wisconsin town of Fond du Lac when a firearm in her purse accidentally went off, according to the Fond du Lac Reporter.