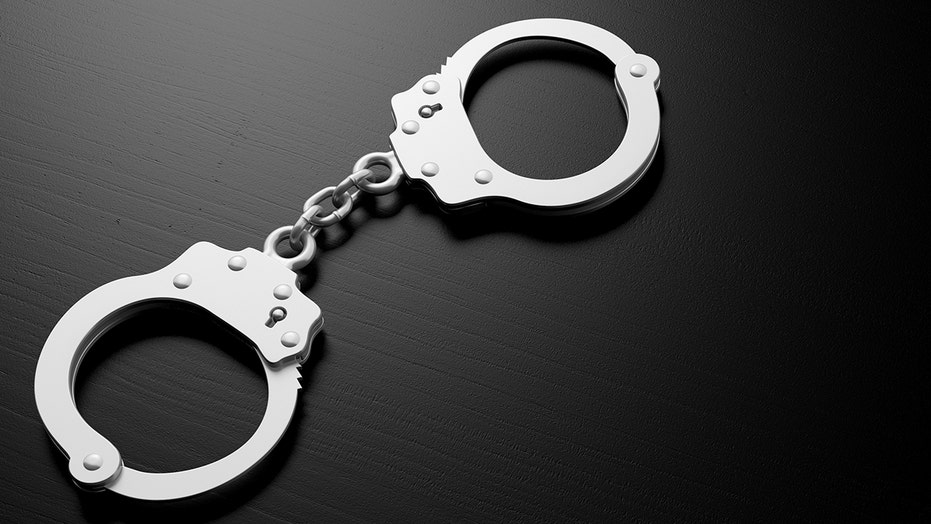 A Wisconsin security guard had to call police for help last week because he couldn't break free from his restraints after handcuffing himself because, he said, he was "bored."

The unidentified man was reportedly working at a Bath and Body Works in Waukesha around 2 a.m. Friday when he put the cuffs on for his own apparent amusement. Authorities said he quickly had to call the police, however, when he realized he left the handcuff keys at home.

A police officer who responded to the scene at the store, located roughly 22 miles southeast of Milwaukee, used his own handcuff key to free the security guard, WDJT-TV reported.

The officers said after they helped free him, he hid his cuffs from himself so that he wouldn't be tempted to put them on again.

It was reportedly not the first time the security guard handcuffed himself without having the key.