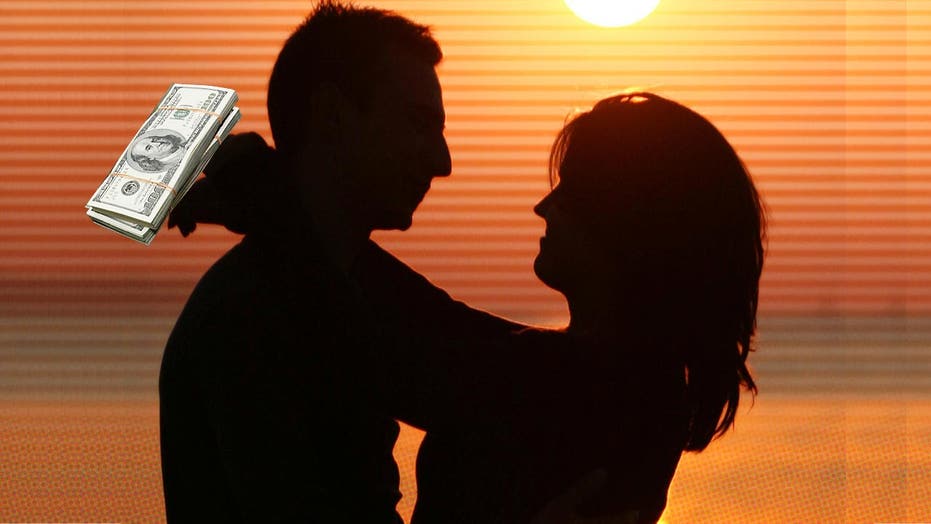 Are you spending money your spouse doesn't know about?

Most couples will agree that communication is the foundation of any successful marriage. But ask husbands and wives what they’re NOTtalking about and guess what? It’s not sex, or kids.

Twenty percent of people are lying to their significant others about their finances, according to a recent survey from creditcards.com. Forty-one percent spent more than $100 without telling their partner.

But we’re not talking a random download here and there, a new golf club or a pair of shoes. We’re talking big money. Twenty percent of respondents reported spending over $500 on a single purchase without telling their partner. Men are more likely to hide their spending than women, and no surprise, the secret purchases break down along gender lines: Men buy electronics (read: toys), while women buy clothes.

This is a problem: Financial infidelity can be just as damaging to a couple’s foundation as sexual infidelity. Couples need to start taking the "for richer, or for poorer" vow more seriously, open their books to each other and talk money.

But you need not lay out every withdrawal slip or every credit purchase you’ve ever made. Couples simply need to be honest about their finances together, says Amanda Clayman, a New York City-based financial therapist (and yes, there is such a thing).

"Honesty," Clayman says, "doesn't necessarily mean full disclosure, at first. But any time you are lying or misleading, even in the beginning, that behavior can have a destructive long-term effect on the partnership."

What if married partners have very different views on money, how to make it, where to put it and what to buy with it? Clayman says this all-important set of "financial values" can be all over the map, from the compulsive "pay-in-cash" debt avoider to the "it’s only money" carefree spender.

It’s why money conversations are so important. Find out where your minds meet and go from there. Work out a plan that will allow you to splurge from time to time and not go too far into debt, advises Clayman. Two heads are better than one, after all.

If you’re strapped for cash (and who isn’t?) and living paycheck to paycheck, it's even more important to stay on the same page financially. If you’re honest, you have a bit more room to be human and make sure that new Apple Watch won’t leave your partner in the lurch at the grocery store.

A joint checking account also helps, says Clayman, because it "requires coordination to ensure goals are being met and spending is kept in check."

But what if money (or lack thereof) is causing stress, and talking about it makes things feel worse? Clayman says this is common. A clear-eyed look is the way to go.

"Get clear on those elements of your financial life that are in your control," she advises, "and those that aren't." Once you separate the two, Clayman advises clients to "release those things you can't control, process the sadness you may feel about the losses and stress, find ways to feel in partnership with your spouse (working on the same goals), and focus on those things that bring you joy in your life today."

Clayman even advocates distraction as a way to stop worrying.

A Profound Journey Back to God

Gender Neutrality for the Almighty Dollar