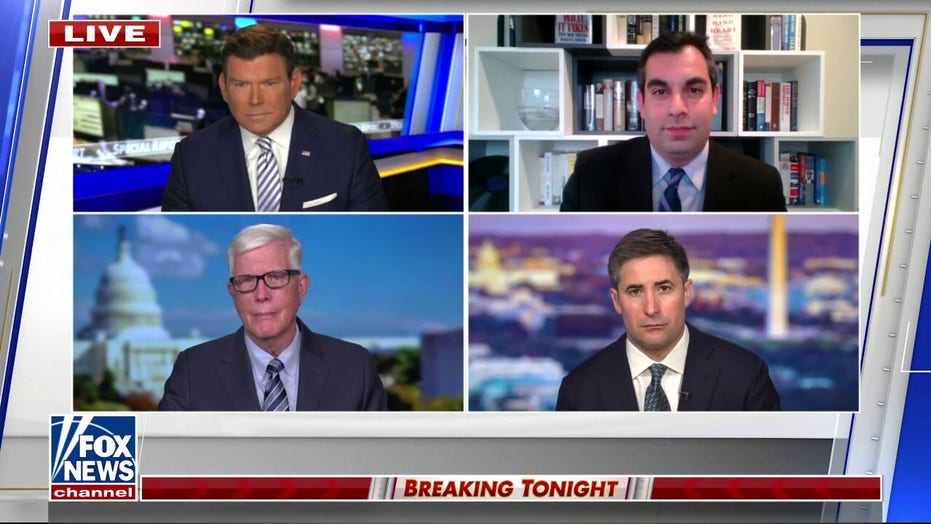 Trouble in the White House

Kochiyama was a Japanese-American activist for communism and racial equality during the 20th century. Kochiyama's career as an activist was a controversial and volatile one. A victim of violent U.S. discrimination and an early voice for racial harmony, she also championed Chairman Mao's Great Leap Forward and was an advocate for terrorists.

The WHAANHPI honored Kochiyama's "political and civil rights" work but backed away from mentioning her support for bin Laden.

"I consider Usama bin Laden as one of the people that I admire. To me, he is in the category of Malcolm X, Che Guevara, Patrice Lumumba, Fidel Castro," Kochiyama said after the terrorist attacks of Sept. 11, 2001. "I thank Islam for bin Laden. America's greed, aggressiveness and self-righteous arrogance must be stopped. War and weaponry must be abolished."

Kochiyama, a Japanese-American, was placed into an internment camp during the outbreak of World War II.

Executive Order 9066 was a policy implemented by the U.S. government under President Franklin Roosevelt to round up and imprison U.S. citizens and noncitizens of Japanese descent. The imprisonment has gone down in history as one of the most egregious violations of human rights in U.S. history, alongside slavery and the Indian Removal Act.

This racial persecution radicalized Kochiyama, who spent the rest of her life attempting to follow in the footsteps of Malcolm X, who she deeply admired for his racial advocacy and practice for achieving equality. She eventually converted to Islam later in life.

In this file photo taken Sept. 26, 2004, Yuri Kochiyama, of Oakland, Calif., looks at a memorial erected for the inhabitants of a Japanese-American World War II interment camp in Rohwer, Ark. The civil rights activist, whose photograph famously appeared in Life magazine showing her cradling the head of Malcom X moments after he was shot, died of natural causes in her Berkeley, Calif., home June 1, 2014. She was 93.  (AP Photo/Mike Wintroath, File)

"For fifty years, Kochiyama spoke out about oppressive institutions and injustice in the United States. Her activism supported the liberation and empowerment of African Americans, Asian Americans and Puerto Ricans," the WHIAANHPI noted.

Kochiyama was also a supporter of the Shining Path movement, a Maoist terrorist cell led by former philosophy professor Abimael Guzmán. Shining Path killed at least 24,000 people over the course of 12 years in its campaign to overthrow the Peruvian government in a communist revolution.

"What has been taking place in both Peru and the U.S. is a serious campaign to discredit Guzmán and the Shining Path movement, tainting them as terrorists, undermining their struggle with lies, isolating them and intimidating anyone who might support them," Kochiyama once said of the group.