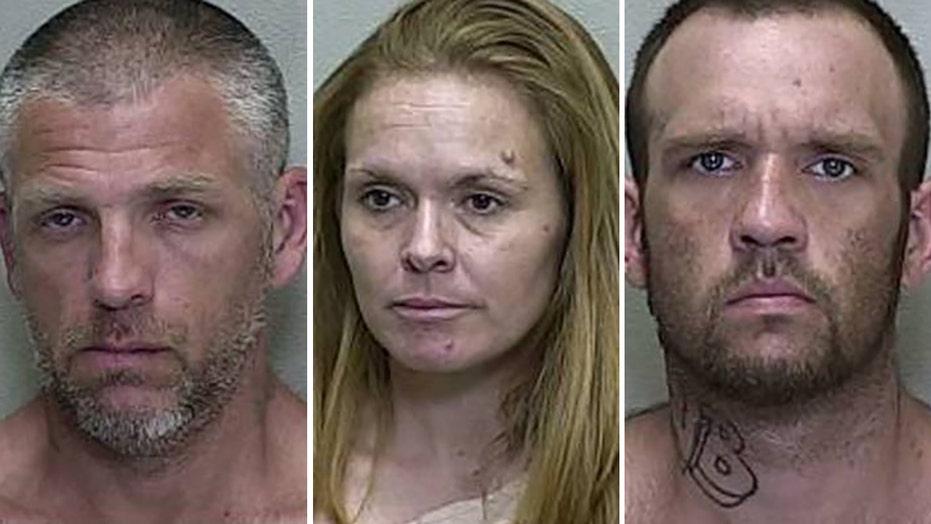 White members of a Florida gang thought they were punishing a black member of their gang when they attempted to forcibly tattoo him with what they thought was a racial slur, police said.

Singleton, 45, wasn’t charged in the incident, according to the Miami Herald.

Hart reportedly told authorities Singleton came to his home and demanded that he go with the group to cover his gang tattoo which read “CWB.” Hart said Evans and Haley held him down while Singleton started to cover the tattoo and when he tried to wriggle away he was knocked out by Dunham. He said Durham was the one tattooing him.

Hart said when he woke up his phone was gone and his butt was in pain. The Miami Herald, citing an arrest affidavit, reported that Hart “felt like he’d been sodomized,” but didn’t provide more details.