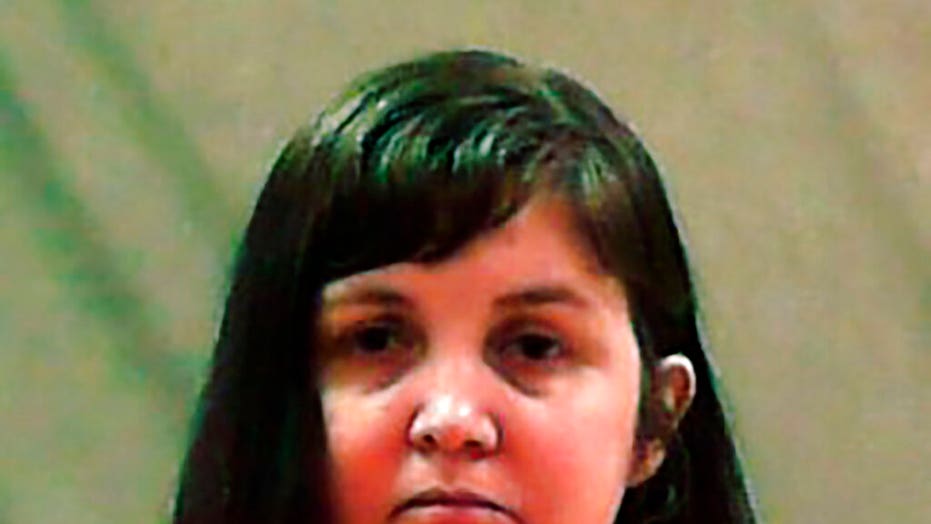 A West Virginia woman who worked on assignments with the National Security Agency while serving in the Air Force planned to give the Russian government top-secret information from the agency, prosecutors said on Monday.

Elizabeth Jo Shirley, 46, pleaded guilty to one count each of willful retention of national defense information and international parental kidnapping, the U.S. Justice Department said in a news release.

"Ms. Shirley had a duty to safeguard classified information. Instead, she chose to break the law and trust placed in her and made plans to pass national defense information to Russian officials, which could have put our citizens at risk," said FBI special agent Michael Christmas.

From 2001 to 2012, Shirley held various positions with the Navy's Office of Naval Intelligence, the departments of Defense and Energy, the National Cyber Investigative Joint Task Force, and at least five different cleared defense contractors. She also held top-level security clearances.

The DOJ’s statement said Shirley was accused of kidnapping her 6-year-old daughter in July 2019 after failing to return the child on the agreed-upon date to the girl's custodial father and his wife in West Virginia.

Authorities said Shirley reported she was having car trouble and promised to make the drop-off the following day, but instead left the country.

Prosecutors said Shirley went to Mexico with the intent of contacting the Russian government to request resettlement in a country that would not extradite her back to the United States.

While in Mexico, Shirley prepared a written message that referenced an "urgent need" to have items shipped from the United States related to her "life's work before they are seized and destroyed," prosecutors said.

Shirley was arrested at a Mexico City hotel last August and the girl was returned to her father. Authorities said the NSA document was located that month in a storage locker in Martinsburg, while messages Shirley had drafted to Russian government officials and other classified information were found on her electronic devices.