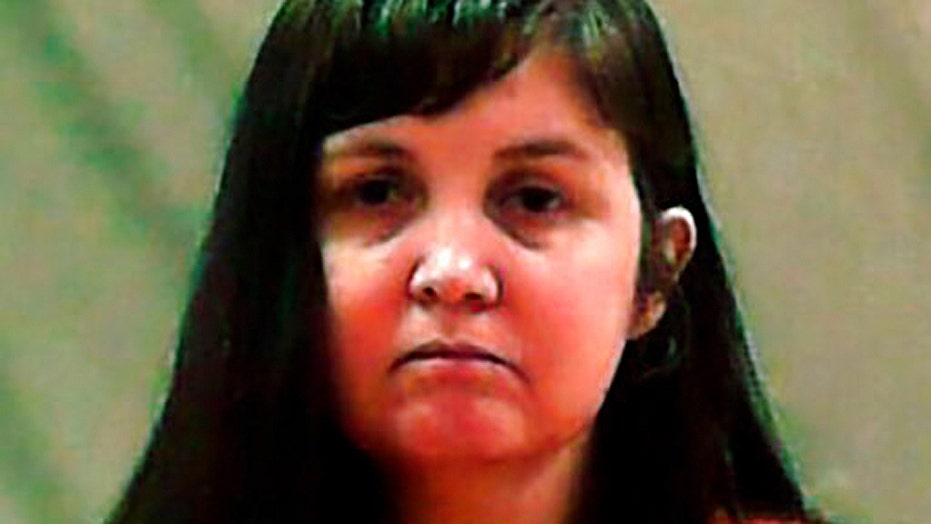 A West Virginia woman already accused of kidnapping her daughter and fleeing to Mexico was charged last week with mishandling classified government documents, leaving them in a storage unit.

In a two-count criminal information document filed in federal court in West Virginia last week, Elizabeth Jo Shirley was charged with willful retention of top-secret information from the National Security Agency. She already is facing a count of international parental kidnapping, the Associated Press reported.

The most recent court papers contain only sparse information about the allegations, but stated that Shirley had unauthorized possession of documents between 1999 and August 2019 “relating to the national defense" and “failed to deliver them to the officer or employee of the United States entitled to receive them."

Prosecutors allege Shirley kept, without authorization, a document related to “the national defense that outlines intelligence information regarding a foreign government’s military and political issues," inside a storage unit she leased. The document was classified at the top-secret level from the National Security Agency, court papers claim without specifying the information in the document further.

It is unclear why Shirley had the documents or where she had worked previously.

Fox News has requested comment from both the State Department and the National Security Agency, the national intelligence arm of the Department of Defense, but has not received a response.

In a motion last month seeking detention, federal prosecutors claimed Shirley posed a risk of fleeing before trial, thus obstructing justice. A judge agreed to keep her in custody.

She was accused of kidnapping her 6-year-old daughter in July 2019 after she failed to return the child on the agreed-upon date to the girl’s father, the primary residential parent, and his wife in West Virginia.

Shirley claimed that she was having car trouble and promised to make the drop-off the following day, but instead headed toward the airport and ultimately left the country, authorities said. She and her daughter were found by authorities at a hotel in Mexico City weeks later. The girl was returned to her father, and Shirley was charged with international kidnapping.