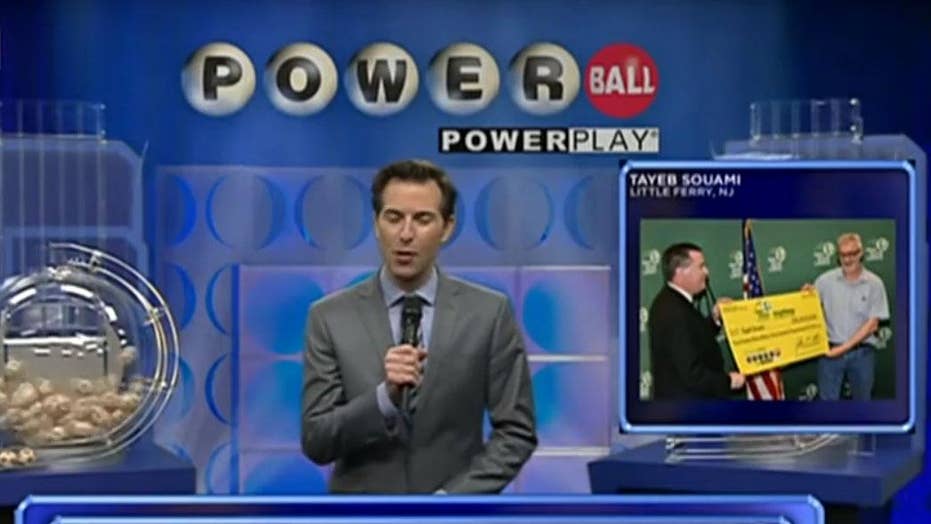 Lottery players will get another chance to become a multi-millionaire and live the high life.

After months without a winner, the Powerball jackpot has spiraled upwards to a massive $750 million.

Wednesday night’s drawing gives those who buy a $2 ticket a chance at the fourth-largest lottery jackpot in U.S. history.

The big prize has grown steadily since the last jackpot winner on Dec. 26; the odds of matching the five white balls and single Powerball are a staggering one in 292.2 million.

The $750 million estimate refers to the annuity option, paid over 29 years. Nearly all grand prize winners opt for the cash prize, which for Wednesday's drawing would be an estimated $465.5 million.

Earlier this month one lucky South Carolinian, who opted to stay anonymous, claimed a Mega Millions jackpot and settled for a $878 million lump sum.

The Powerball drawing takes place at 10:59 pm ET. If you're intent on playing, the last chance to buy a ticket is about an hour before the drawing.

Powerball is played in 44 states, plus Washington, D.C., the U.S Virgin Islands and Puerto Rico.