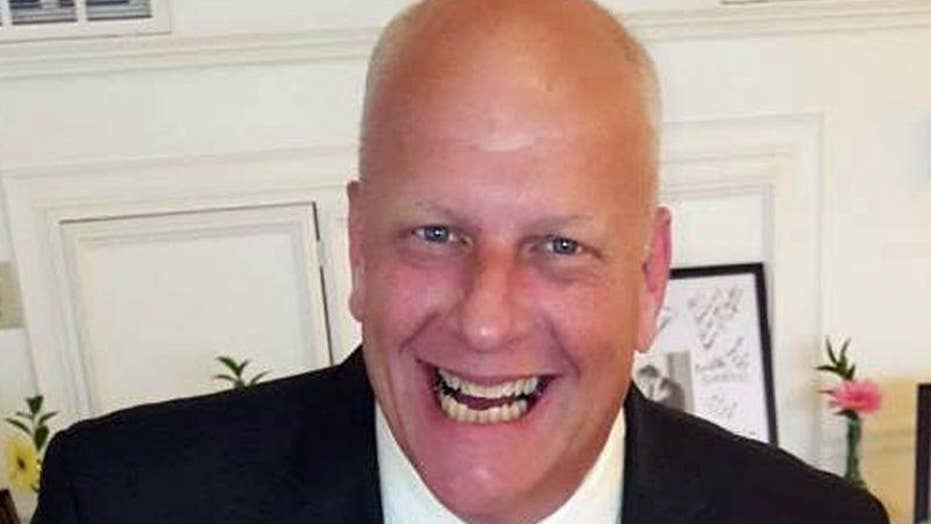 Joe Stapleton, a longtime traffic reporter for WBZ who also had small roles in blockbuster films such as “Spotlight” and “Mystic River,” has died.

It was not immediately clear how Stapleton died. WBZ announced the death of the NewsRadio1030 reporter on New Year's Day.

“WBZ NewsRadio1030 offers condolences to Joe’s family,” the Boston-based station said in a statement. “Our thoughts are with them.”

The station said Stapleton was “known for his love of movies” and noted several other acting roles, including in “R.I.P.D.” “Manchester by the Sea” and “Edge of Darkness.” He also appeared on the Hulu series “Castle Rock.”

A number of Stapleton’s co-workers and peers shared their condolences on social media.

“Whether or not you realize it, I guarantee you’ve seen Joe on the big screen,” WBZ reporter Marshall Hook tweeted. “He’s also been reporting the traffic for a long, long time. Big loss.”

“My thoughts are with the family of WBZ Traffic reporter Joe Stapleton who passed away today,” Massachusetts Department of Transportation Communications Director Jacquelyn Goddard tweeted. “Joe had a hearty laugh, big heart and was a pleasure to work with.”