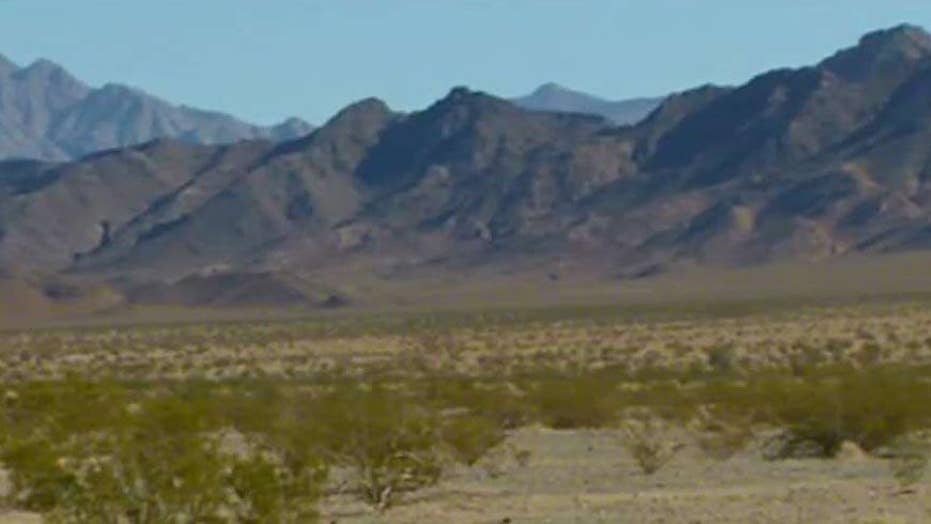 A bill that could have blocked Cadiz's plan to pump groundwater out of the Mojave Desert dies in CA senate.

They say you can’t get water from a stone, but one man says he can solve California’s water crisis with water from the desert.

Scott Slater is the CEO of Cadiz, a California company that owns 45,000 acres in the Mojave, one of the driest places on earth. He says that a few hundred feet beneath the ground surface lies an enormous watershed the size of Rhode Island, about 1300 square miles.

He is proposing taking hundreds of trillions of gallons of desert ground water a year and piping it over a hundred miles to the populated suburbs around Los Angeles.

The key to the project is an old railroad line, the Arizona And California Railroad, which runs right through Cadiz property.

The problem has been it's regulated by the federal government. Slater wants to build his pipe near the line to connect to the Southern California aqueduct system. The Obama administration denied him the right of way access.

But then, the Trump administration reversed that decision. Trump even appointed David Bernhardt, Slater's former partner to be number two at the Department of the Interior, which would oversee the project.

Slater defended against his critics, arguing, “that's completely untrue. We've been through 12 court opinions. Four judges. All of them concluding that this project is environmentally benign and will cause no harm to the environment.”

Just this week, a bill that could have stopped the company’s plans to pump water out of the Mojave, died in the California Senate.

Once up and running, Slater says the water can and will be used to fight the devastating wildfires plaguing California.