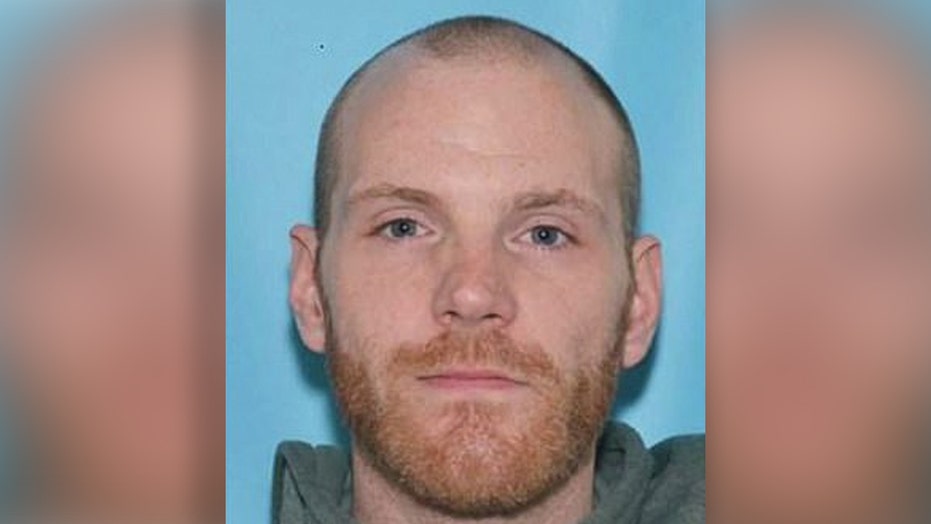 A man in Washington state was arrested Saturday and charged with assault after allegedly breaking the jaw of a 72-year-old disabled veteran in a hotel lobby in a dispute over coronavirus masks.

Cody P. Hansen, 35, was arrested at his home in Spokane, Wash., on Saturday after police received an anonymous tip. He has been charged with second-degree assault in relation to the incident.

He is accused of attacking the 72-year-old veteran in the lobby of the Red Lion Inn and Suites in Kent, Wash., on July 18. Surveillance video showed a man, later identified as Hansen, approach a partially disabled man sitting in the lobby with his cane and dog nearby.

Hansen allegedly punched the victim several times, rendering him unconscious, before walking away down the hall. Police said the victim suffered a broken jaw in the attack, Q13 Fox reported.

The victim told officers that he has made a remark to Hansen’s girlfriend, who was not wearing a mask or facial covering in the hotel lobby amid the coronavirus pandemic. He said Hansen later came back to the lobby and attacked him.

Hansen was also wanted in Alaska on a drug charge and probation violation and is being held at the Spokane County Jail. His bail is set at $10,000.