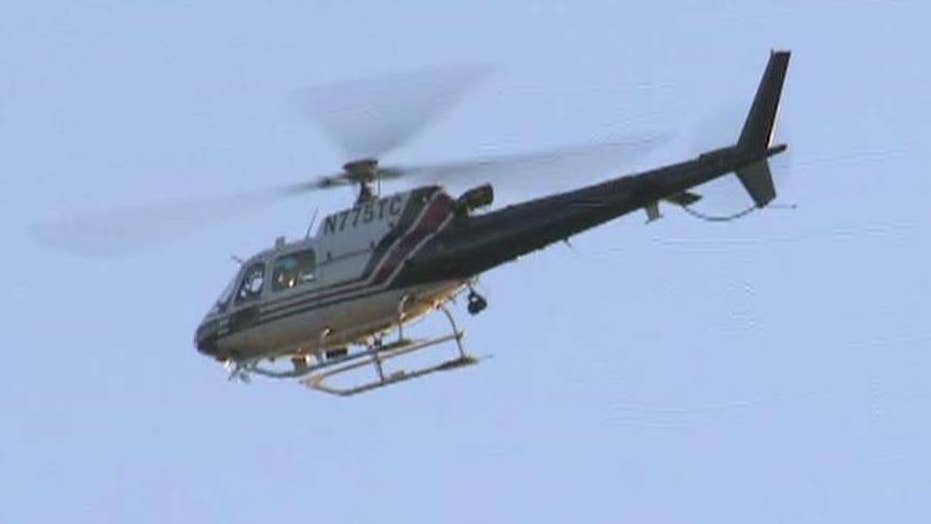 The escape was the latest in a litany of problems at the 800-bed Western State Hospital, where violent assaults on both staff and patients have occurred.

"These incidents have justifiably eroded public confidence in the hospital," Inslee said at a news conference. "It is clear that transformative cultural change is needed at this hospital."

Anthony Garver escaped last week from the facility in Lakewood, Washington, where he was being held after he was accused of torturing a 20-year-old woman to death. Garver and fellow patient Mark Alexander Adams escaped April 6 through a key-locked window. Adams was apprehended the next day. Garver travelled to Spokane, where he was caught by authorities Friday night.

U.S. regulators have repeatedly cited the facility over safety concerns and threatened to cut millions in federal funding. The Centers for Medicare and Medicaid Services recently extended the hospital's deadline for fixing the problems from April 1 to May 3.

A federal judge also has said the hospital has failed to provide timely competency services to mentally ill people charged with crimes.

"As a previous union officer, I met with this CEO at least two times per week for several years," Vilja told the Associated Press. "At no time did I feel that he assimilated the data that was provided.... In some meetings, he lost his temper and often made inappropriate comments."