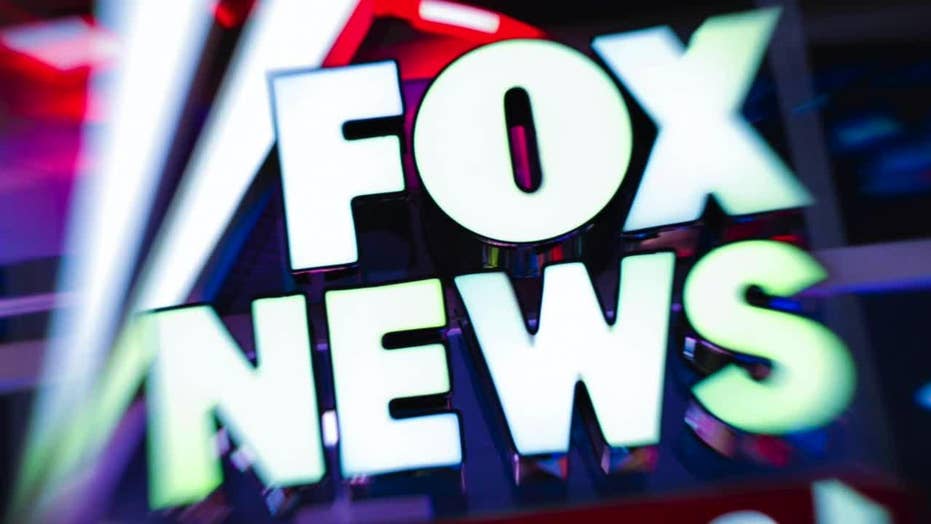 A Washington state bus driver was arrested earlier this month and accused of driving drunk with a bus full of children — and her alleged erratic behavior was captured in a newly released video that shows the kids screaming.

Catherine Maccarone, 48, was working for the Longview School District on Sept. 12 when she was pulled over after a 10-year-old student who she'd just dropped off called 911 to report "she was drunk."

"Umm yes hello my mom isn't talking because she doesn't speak English but we just got off the bus, me and my friend. And on bus 8 there's a bus driver, Catherine, she was drunk," the fifth grader is heard telling the operator, according to the audio, released by KGW-TV.

In a separate call, the school district's transportation manager told 911 Maccarone was allegedly acting differently that day: "She's just screaming and yelling and cursing at the kids and that's not normally her behavior."

In what appears to be surveillance video taken on the school bus and published by KGW, Maccarone — when there are no children on the bus — is heard saying her marriage "sucks" and her husband is "a son-of-a-gun."

"There's nobody on this bus," she says in what seems to be a phone call, noting the camera that's filming her. "Technically, if some stupid whatever happened, and you're watching this... no, I'm not crazy."

Later, when children are present on the bus, she's heard telling the kids, "Did I mention bus drivers have to be a little bit crazy?" while making hand gestures to indicate "a little bit."

"I am crazy! I'm totally crazy! I am so fun crazy! ... Because I love life," Maccarone says. "Most people, they're like, ah so quiet, and they don't say nothing, I'm just super happy and silly and funny and you're like, 'Oh my gosh she's crazy!' I'm not crazy. I graduated college like three different times."

The bus driver talks to the students about math and how she didn't take it in college but should have, before later shouting: "Oh no, no, no" repeatedly.

As she does this, the bus no longer appears to be going straight, and the children move around in their seats as they begin to scream.

Maccarone was arrested and placed on administrative leave. Investigators said there were no kids on the bus when she was arrested, but note Maccarone had just finished two after-school bus routes that included dropping off 90 students. She allegedly had a blood-alcohol level of more than .09, just above the legal limit.