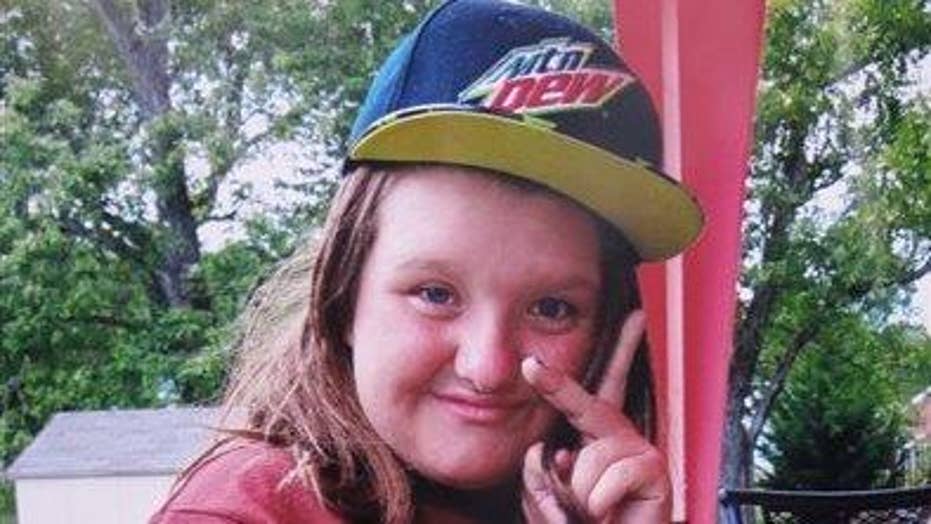 Prosecutors: Teen was stabbed to death

BLACKSBURG, Va. – A Virginia Tech student charged as an accessory in the stabbing death of a 13-year-old girl is set to have a bail hearing.

Authorities have said Natalie Keepers helped dispose of seventh-grader Nicole Lovell's body and they added an additional charge of an accessory before the fact, but they haven't yet explained her role in the killing. Keepers' bail hearing is Wednesday.

Her classmate, David Eisenhauer, is jailed on charges of kidnapping and murder. He hasn't had a bail hearing or entered a plea. In an arrest warrant, he told police the "truth would set him free" but the document did not elaborate on what he meant.

Both Eisenhauer and Keepers graduated from nearby high schools in Maryland.

A neighbor says Nicole had talked about sneaking out to see her 18-year-old boyfriend, whom she met online.