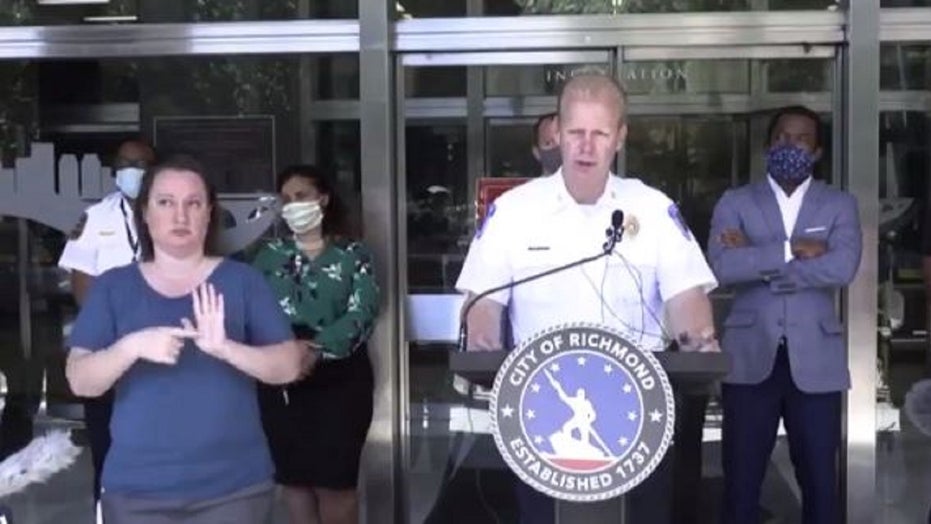 A Virginia police chief held back tears over the weekend as he described how protesters allegedly set a house on fire while a child was inside over the weekend, and then blocked firefighters from responding quickly.

“Last night, protesters intentionally set a fire to an occupied building on Broad Street,” Richmond Chief Smith told reporters Sunday. “This is not the only occupied building that has been set fire to over the last two days, but they prohibited us from getting on scene. We had to force our way to make a clear path for the fire department. Protesters intercepted that fire apparatus several blocks away with vehicles and blocked that fire department’s access to the structure fire. Inside that home was a child."

The chid and occupants inside were eventually rescued from the home, he said.

He then lashed out at the protesters, whom he accused of hijacking a "legitimate issue" for "unknown reasons."

Meanwhile, the Richmond Fire Department shared a different version of what happened with WTVR-TV. Fire spokesman Lt. Chris Armstrong said the blaze occurred on Monroe Street in a car that spread to the exterior of a nearby building. The fire did not spread to the inside, he said.

A father and son were outside the building unharmed when firefighters arrived at the scene, Armstrong said. He confirmed that the fire crew's response was slowed as some trash cans were set ablaze and a protester stood in front of a fire truck and refused to move.

“The person did not get out of the way. Someone also threw something at the vehicle,” Armstrong told the station. 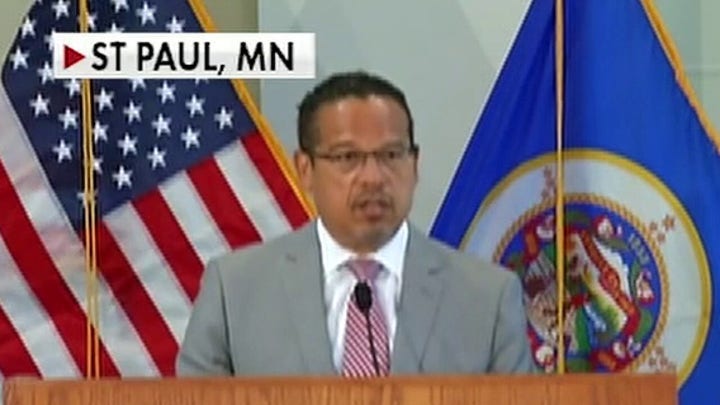 Additional protesters approached the truck but were ran off by police officers.

Like in other cities across the county, Richmond has experienced peaceful protests over the death of George Floyd but also violence and looting in the past week. Smith said physical violence in the city included a shooting between two protesters Sunday morning.