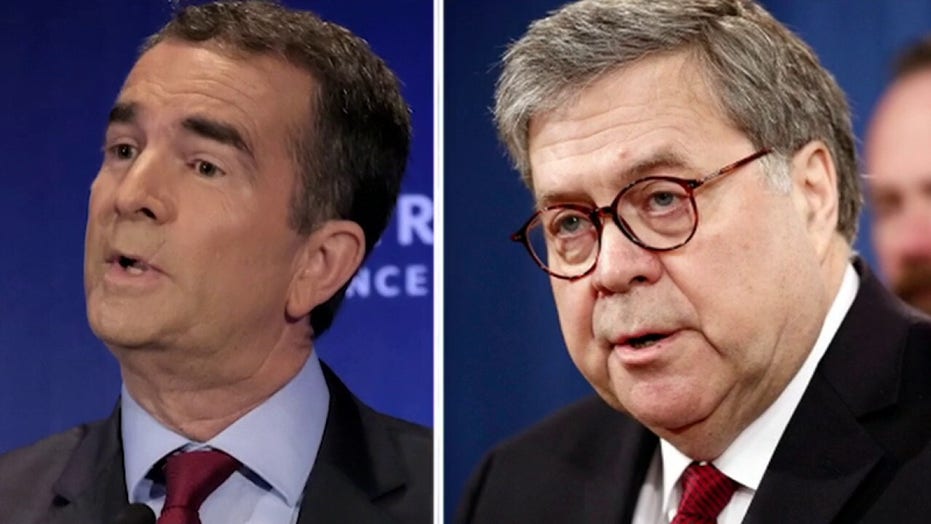 Virginia Gov. Ralph Northam said Wednesday that the guidelines for a phased reopening of the commonwealth would serve as a "floor" for localities around the state, meaning that, if they choose, they could impose stricter restrictions than the ones in place now.

The move comes after the Democratic governor rejected a regional approach to reopening on Monday.

VP PENCE: 'BEYOND THE PALE' FOR VIRGINIA TO SANCTION CHURCH FOR HOLDING SMALL SERVICE

Northam added during his press conference that some areas in Virginia are seeing more cases of COVID-19 than others and might need to delay lifting restrictions on public gatherings.

The current plan is to start relaxing the rules on May 15.

Northam said he spoke with Maryland Gov. Larry Hogan and Washington, D.C., Mayor Muriel Bowser, as well as local leaders in northern Virginia, where the state has reported some of its highest numbers. For example, Fairfax County alone accounts for nearly 1 in 4 of the coronavirus cases in Virginia. Richmond, the capital, as well as the state's coastal areas – including the Chesapeake Bay – has also seen more cases of COVID-19 than compared with the rest of the state. 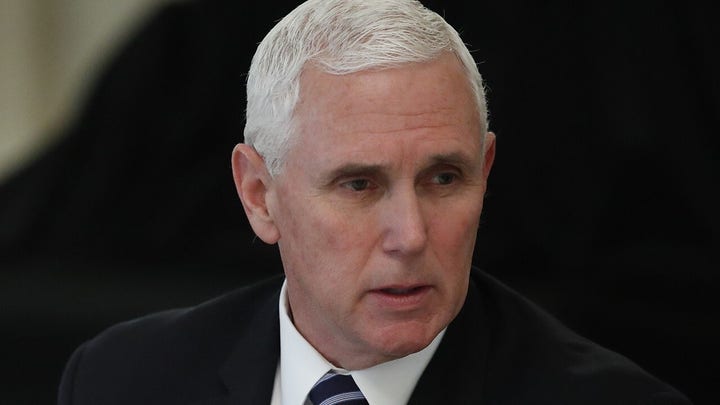 "We are still a week-and-a-half away, but as we get closer, if they have concerns and want to raise that floor, we will work with them on that," Northam said.

The same day the governor made the comments, a handful of protesters showed up in a rally in downtown Richmond.

The "reopen Virginia" rally, which several lawmakers, residents and business owners have called dangerous and a public safety hazard, was backed by a Republican state lawmaker who is also running against Northam for governor.

Virginia has become a familiar punching bag for President Trump, who called out the state during a Fox News town hall with Bret Baier and Martha MacCallum on Sunday.

He criticized the southern state for failing to reopen "fast enough."