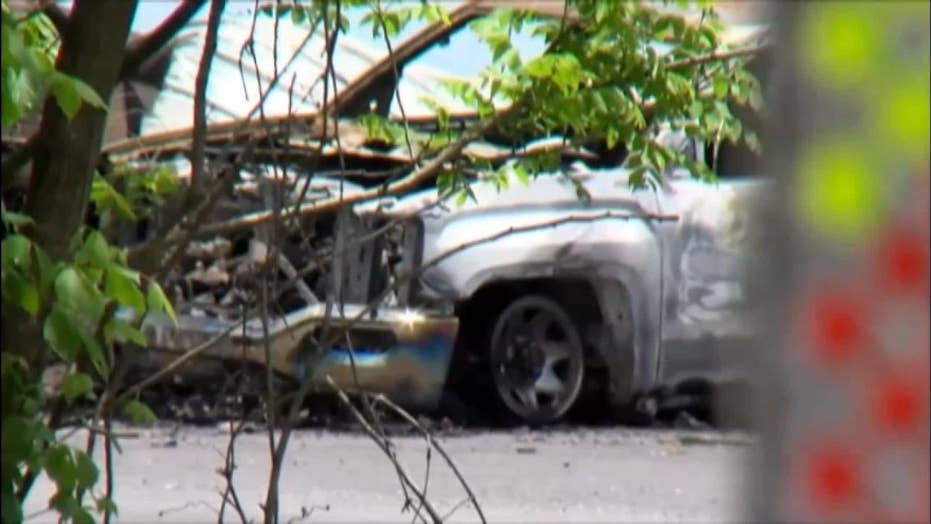 What remained of a gas station in Virginia smoldered on Friday following an earlier blast that injured multiple people.

Responders arrived at the scene in Buena Vista, Va., due to an explosion that went off around 9:50 a.m., WSET reported, citing police. A fire ensued but has since reportedly been put out.

Authorities are probing what may have triggered the explosion “and at this time it does not appear suspicious in nature,” Virginia State Police Sgt. Rick Garletts said in a statement obtained by ABC News.

Four individuals were hurt and the remains of two people were discovered in the aftermath, Rockbridge County Fire Chief Nathan Ramsey said, according to WSET.

Video from the scene captured fire officials working amid the rubble of what remained from the gas station, as well as charred vehicles.

Authorities “are working to account for all the individuals that may have been located in the building at the time of the explosion,” Garletts said, according to ABC News.