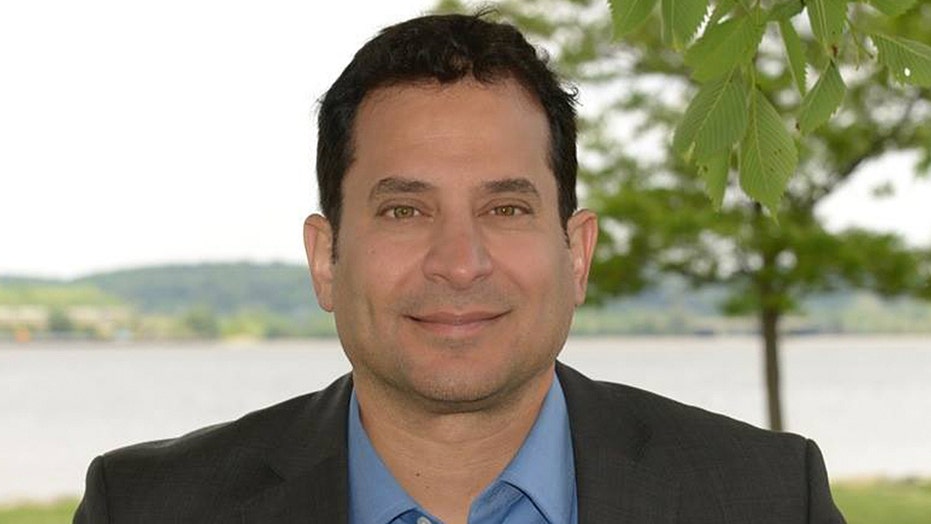 Only married couples can have sex, according to a legal loophole still on the books in Virginia.

Democratic state legislators in the Virginia House of Delegates repealed the "crime of fornication" last week--in the state that has long used the slogan, "Virginia is for lovers" to attract tourists, FOX 40 reports.

Currently, fornication is a Class 4 misdemeanor and carries a fine up to $250.

“It’s a stupid law. It’s crazy," Democratic delegate Mark Levine, who introduced H.B. 245, said. “No one should think they can be prosecuted for this common practice."

Democratic Delegate Mark Levine, who introduced H.B. 245, to repeal a law that made it illegal for unmarried couples to have sex.

The Virginia Supreme Court struck down the law in 2005 as "unconstitutional government intrusion," though it remains in the Code of Virginia.

The bill now moves to the Senate.

“Now that the Democrats are in power, I’m thrilled to get it off the books,” Levine said.

Levine said the old law leads to contempt among his fellow citizens because so many Virginians already have committed the so-called "crime."

“How is Virginia for lovers, if lovers can’t love each other?" Levine said.

More recently, Massachusetts and Utah repealed similar laws, while Idaho and North Carolina have similar laws still on the books.