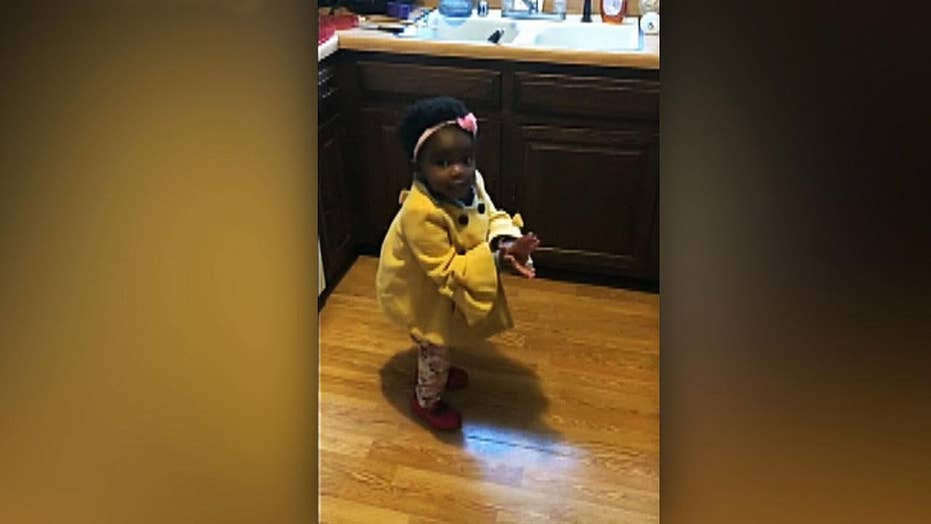 Do you ever get frustrated when your Amazon Alexa device doesn't understand you?

A toddler in Wisconsin did when it didn't comprehend her request to play "Baby Shark," the viral hit song by Pinkfong posted to YouTube.

"Alexa, play 'Baby Shark'!" the toddler says in a video that her mother, Cryssy Turner, posted to Facebook Oct 15.

The device again plays another song — continuing to frustrate the child.

POLICE TO MASSACHUSETTS TODDLER: YOU HAVE THE RIGHT TO REMAIN CUTE

When the jam begins to play, the girl excitedly turns to her mother and shrieks enthusiastically before she breaks out into dance.

Turner wrote online that her daughter "struggled for at least 5 [minutes] before I even started recording," noting her daughter's "persistence" to listen to "Baby Shark."

The viral clip, as of Wednesday night, had been viewed approximately 10 million times. A clip of the song on YouTube, meanwhile, currently has around 1.8 billion views.