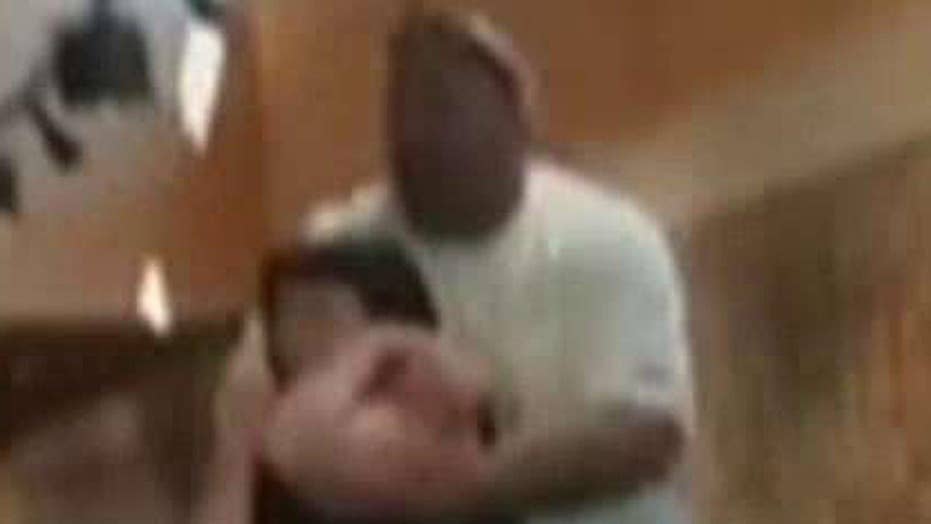 The Bend Bulletin reported that the incident unfolded last week. Nicholas Berger, 36, was seen on video grabbing hold of Amanda Berry, 39, and dragged her across the floor. Berry was described as a gift shop worker.

Museumgoers urged Berger—who is 6’6 and 425 pounds—to release the woman. He eventually complied and the woman ran to safety. It is unclear whether Berger knew the woman, who was heard pleading with him to release her.

A 13-year veteran from the Oregon State Police shot and killed Berger. The officer is reportedly on paid administrative leave, which is routine, the report said.

The incident is being investigated but the paper reported that it appeared Berger left the museum and was seen sitting and wearing a gun in a holster before police shot him.