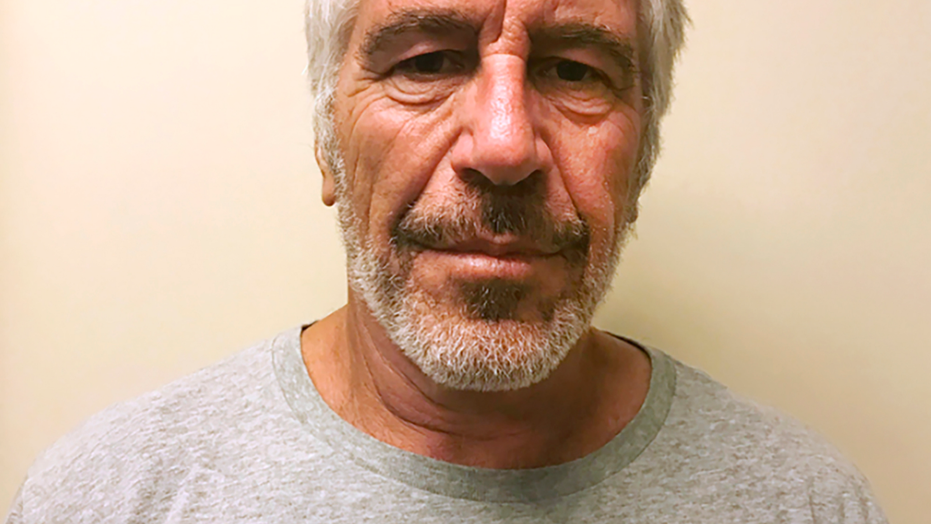 Victoria's Secret CEO Leslie Wexner has claimed that wealthy financier Jeffrey Epstein "misappropriated vast sums of money" while serving as his wealth manager for close to a decade.

Wexner, who is also the founder of L Brands, a fashion retailer, said he decided to sever ties with Epstein in 2007 when allegations surfaced that he had sexually abused underage girls. "In that process, we discovered that he had misappropriated vast sums of money from me and my family," Wexner wrote in a letter this week to his company employees.

Wexner asked Epstein to step back from his roles as both manager of his personal finances and trustee of the Wexner Foundation, though Epstein has denied any improprieties.

"With his credibility and our trust in him destroyed, we immediately severed ties with him," Wexner wrote. "We were able to recover some of the funds."

The Wall Street Journal reported this week that the missing funds amounted to $46 million, and the billionaire wrote that some of the donations that Epstein made to Wexner's charitable foundation, "represented a portion of the returned monies."

"All of that money -- every dollar of it -- was originally Wexner family money," the letter said.

L Brands has hired a law firm to investigate Epstein's role in the finances of the parent company.

In 2008 Epstein took a controversial nonprosecution plea deal in Miami, resulting in an 18-month sentence for solicitation of prostitution involving an underage victim. (He served 13 months of that sentence.)

Wexner said he is "embarrassed" and was "deceived" by Epstein. Epstein, meanwhile, is embroiled in a new scandal: He now faces additional charges of sex-trafficking and misconduct, with prosecutors in New York alleging that he paid girls as young as 14 hundreds of dollars for massages before molesting them at his homes in New York and Palm Beach, Fla., from 2002 through 2005.

"As the story has unfolded further, and the extent of the pain caused by Mr. Epstein continues to grow, I have spent time reflecting and searching for answers as to how this could have happened. My heart goes out to each person who has suffered unthinkable pain and I pray for their healing," Wexner said.

Before Wexner's letter, not a lot was known about how Epstein amassed his wealth, which includes a $77 million Manhattan mansion that he acquired through Wexner, a $12 million Palm Beach estate, a private island in the U.S. Virgin Islands, properties in New Mexico and Paris, a private jet and more. Epstein has been notoriously tight-lipped about his portfolio of billionaire clients, developed via the firm he created in the early 1980s.