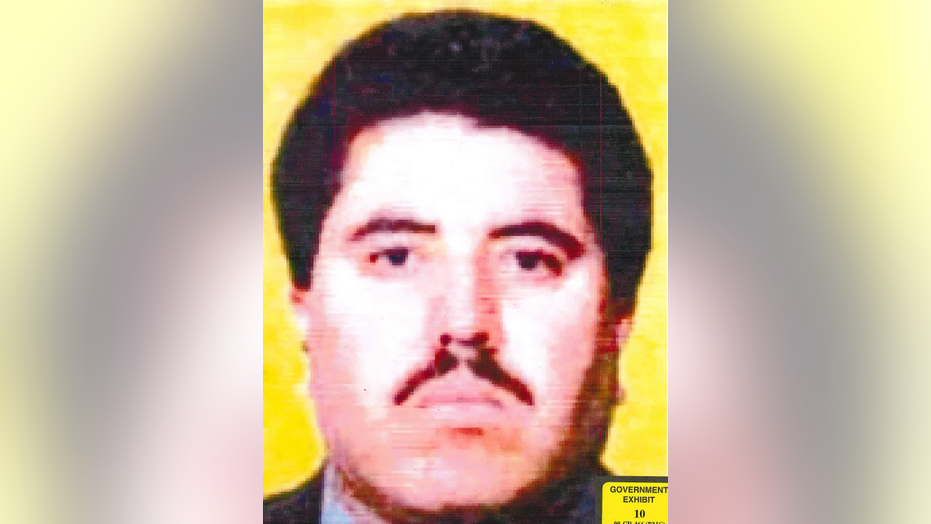 In return, Carrillo Fuentes ordered the killing of El Chapo’s brother, sparking a bloody war between the Sinaloa and Juarez cartels which cost at least 8,000 lives. The two gangs had shared investments in drug shipments, transportation infrastructure and contacts with corrupt government officials.

Based in the border city of Ciudad Juarez, Carrillo Fuentes’ cartel fought for control of trafficking routes in an area through which up to 70 percent of the cocaine entering the U.S. passes.

Carillo Fuentes has sat in a Mexican prison since he was captured at a traffic checkpoint in October 2014. Prosecutors say he is responsible for importing and distributing hundreds of tons of cocaine into the U.S.

“As alleged, Vicente Carrillo Fuentes was responsible for importing thousands of kilograms of poisonous cocaine into the United States, conspiring to murder his organization’s rivals and reaping tens of millions of dollars in drug trafficking profits,” said Brooklyn U.S. Attorney Richard Donoghue. “This indictment and our determination to bring him to justice demonstrates, once again, that if you are ruthless enough and dumb enough to run a Mexican drug cartel, we have an American jail cell waiting for you.”

“Like dominoes, another alleged leader of a Mexican drug cartel has fallen for his role in leading a continuing criminal enterprise that fueled drug addiction and drug-related deaths,” said Drug Enforcement Agency Special Agent-in-Charge Ray Donovan.

If Carrillo Fuentes were to be extradited to the U.S. and found guilty of the charges made against him, he will face a lengthy jail sentence. The charge of running a continuing criminal enterprise alone carries a mandatory minimum sentence of 20 years to life in prison. El Chapo was extradited to the U.S. in 2017 after escaping Mexican prison twice and found guilty on 10 counts. He was sentenced to life in federal prison this past July.

Before Carrillo Fuentes’ arrest, he had a $5 million reward on his head from U.S. authorities.

The government’s case is being prosecuted by the Office’s International Narcotics and Money Laundering Section.