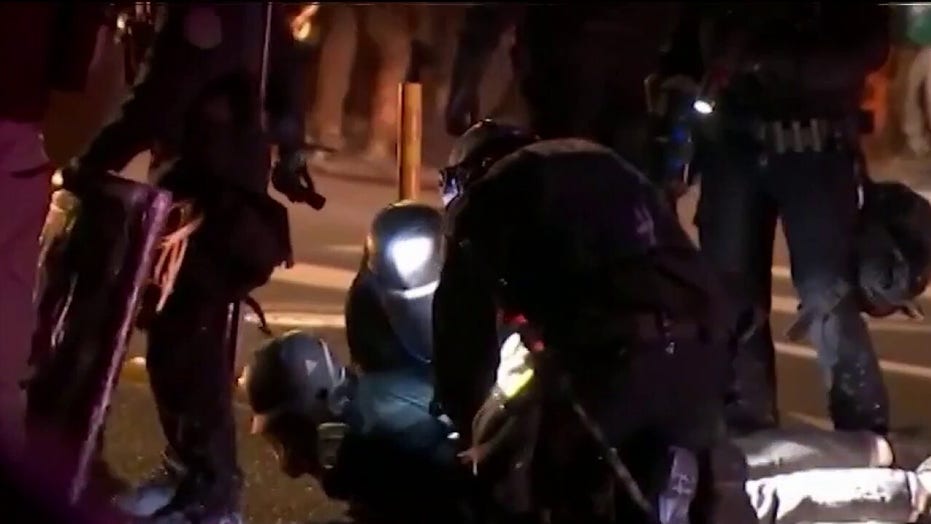 SALT LAKE CITY — A police department vowed Tuesday to cooperate with multiple investigations of the shooting of a 13-year-old autistic boy by officers in the Salt Lake City area.

The Salt Lake City Police Department said the officers were called to a home in Glendale, Utah, Friday night with a report of a boy who had threatened people with a weapon. The boy reportedly ran and was shot by an officer after being pursued by police.

The Salt Lake City Police Department said in the statement Tuesday that each time there is a shooting incident involving an officer, “a protocol team made up of officers from multiple agencies with no ties to the Salt Lake City Police Department conducts an independent investigation. We are cooperating fully with the protocol team assigned to this case.”

The department added that the city’s “Civilian Review Board and our own Internal Affairs will also conduct parallel separate investigations."

The boy’s mother, Golda Barton, told KUTV-TV that her son has autism and she had called police because he was having a breakdown and needed a crisis intervention team.

Barton claimed she told police her son was unarmed and warned them that he did not know how to regulate his behavior.

A few minutes after two officers who had arrived went through the front door of the home, Barton said she heard an order to “get on the ground" and several gunshots.

No weapon was found Friday, the Salt Lake Tribune reported.

The boy was recovering in the hospital and listed in serious condition. He had injuries to his shoulder, ankles, intestines and bladder, Barton said.

Salt Lake Mayor Erin Mendenhall said in a statement late Sunday that the shooting was a tragedy and called for a swift and transparent investigation.

More details are expected to be released within 10 business days when police body camera footage is released, as required under a city ordinance.