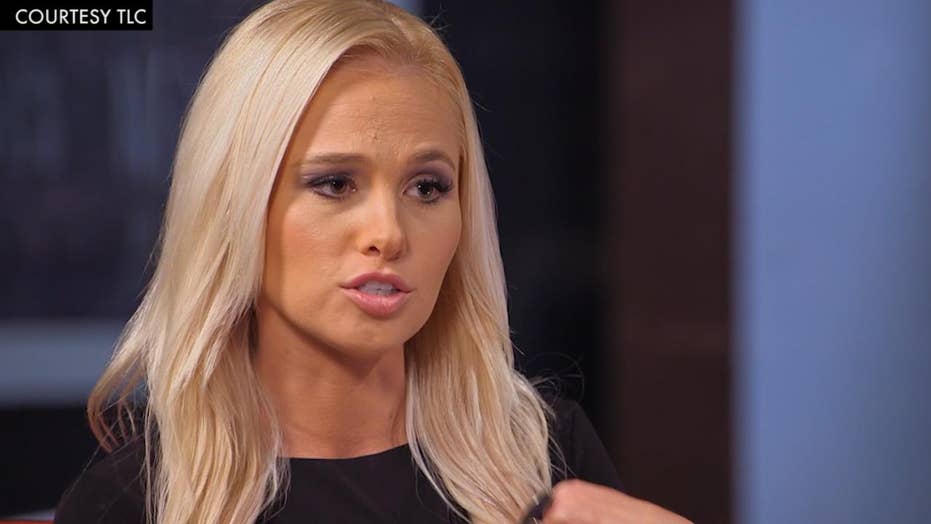 The California state Senate is considering a bill that would punish health care workers up to a year in jail if they “willfully and repeatedly” decline to address a transgender resident with their “preferred name or pronouns.”

The bill, SB 219, proposed by San Francisco’s Democratic state Sen. Scott Wiener, is aimed at protecting transgender and other LGBT groups in health care sectors such as hospitals, retirement homes and housing institutions.

It establishes a number of provisions that would force such care facilities to accommodate transgender people and their needs, including letting them pick gender-specific restrooms and ensuring care workers use their preferred gender pronouns.

California state Sen. Scott Wiener, seen in 2014, has proposed a bill regarding use of pronouns for transgender seniors. (Reuters)

"It shall be unlawful for a long-term care facility or facility staff to take any of the following actions wholly or partially on the basis of a person’s actual or perceived sexual orientation, gender identity, gender expression, or human immunodeficiency virus (HIV) status," the bill reads.

As well as using preferred pronouns, the bill prohibits care workers from refusing to let transgender people use a gender-specific restroom.

A care worker who’s found guilty of repeatedly breaching the law would be facing a maximum fine of $1,000, a year in prison, or both, CBN News reported.

The proposed legislation has met fierce opposition from conservative groups, criticizing the law's overreaching authority and the threat to freedom of speech.

California Family Council's Greg Burt appeared at the California Assembly Judiciary Committee, when the bill was still in its early stages, slamming the proposed law.

“How can you believe in free speech, but think the government can compel people to use certain pronouns when talking to others?” he said to the committee, according to CBN News. “Compelled speech is not free speech. Can the government compel a newspaper to use certain pronouns that aren't even in the dictionary? Of course not, or is that coming next?”

"Compelled speech is not free speech. Can the government compel a newspaper to use certain pronouns that aren't even in the dictionary? Of course not, or is that coming next?"

Burt added: “Those proposing this bill are saying, ‘If you disagree with me about my view of gender, you are discriminating against me.’

"This is not tolerance. This is not love. This is not mutual respect. True tolerance tolerates people with different views.  We need to treat each other with respect, but respect is a two-way street. It is not respectful to threaten people with punishment for having sincerely held beliefs that differ from your own."