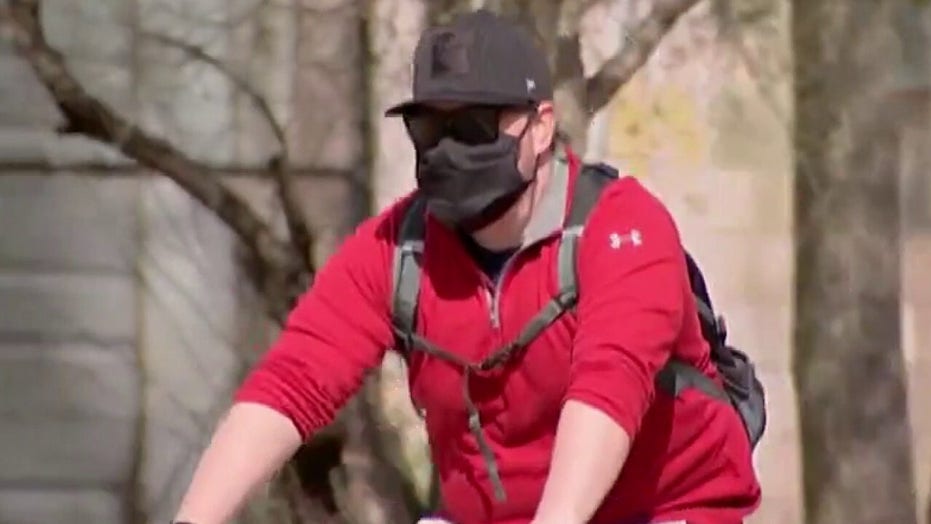 Coronavirus is spreading more rapidly throughout the U.S. Sun Belt than anywhere else in the world.

Data compiled by the New York Times shows Arizona, Florida and South Carolina as the top three places with the most COVID-19 cases per million residents in the last seven days.

Arizona clocked roughly 3,300, while Florida and South Carolina registered 2,700 and 2,300, respectively. In fact, according to the research, the only countries with outbreaks as severe are Bahrain with 2,200, Oman with 1,800 and Qatar, which logged 1,700 cases in the past week. 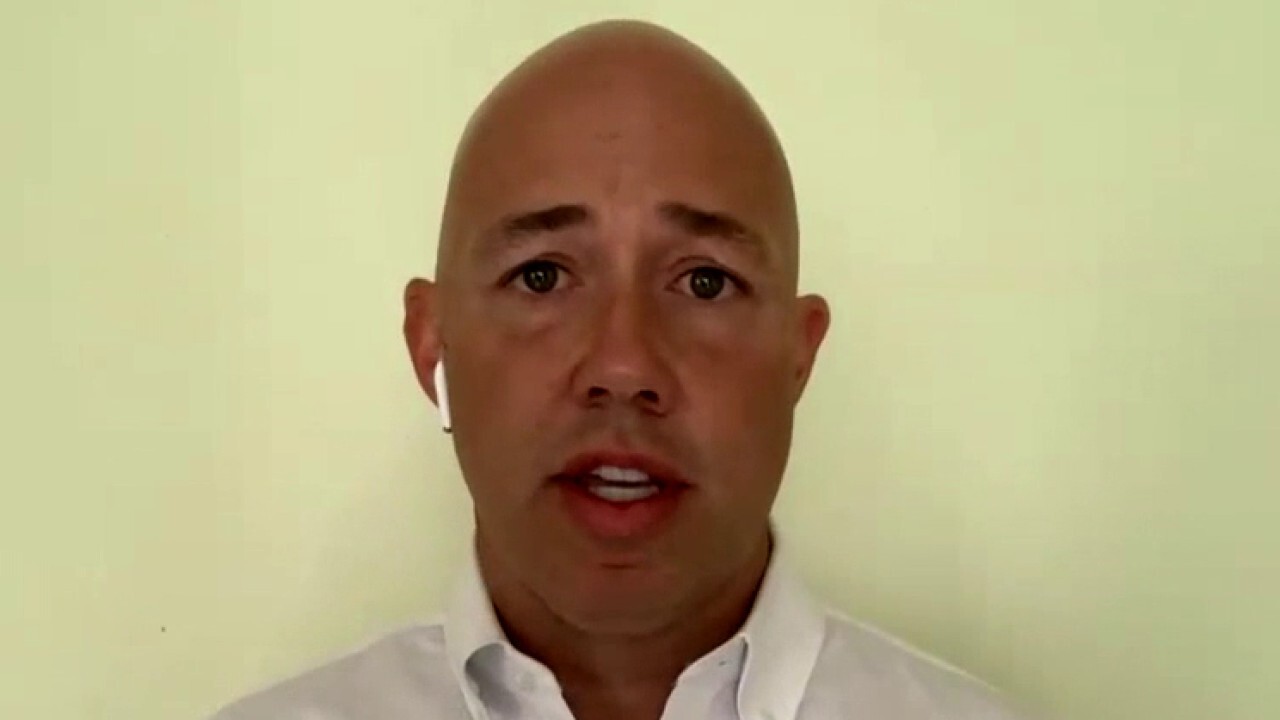 MIAMI STUMBLES BEHIND REST OF FLORIDA IN ECONOMIC REOPENING

The figures are adjusted by population size and consider each U.S. state as it if were its own country since many are richer and larger in land mass and population than some countries abroad. Places on the list like Panama, Kazakhstan and Armenia are also poorer than the U.S.

NUMBER OF MISSISSIPPI LAWMAKERS TESTING POSITIVE FOR CORONAVIRUS JUMPS TO 26 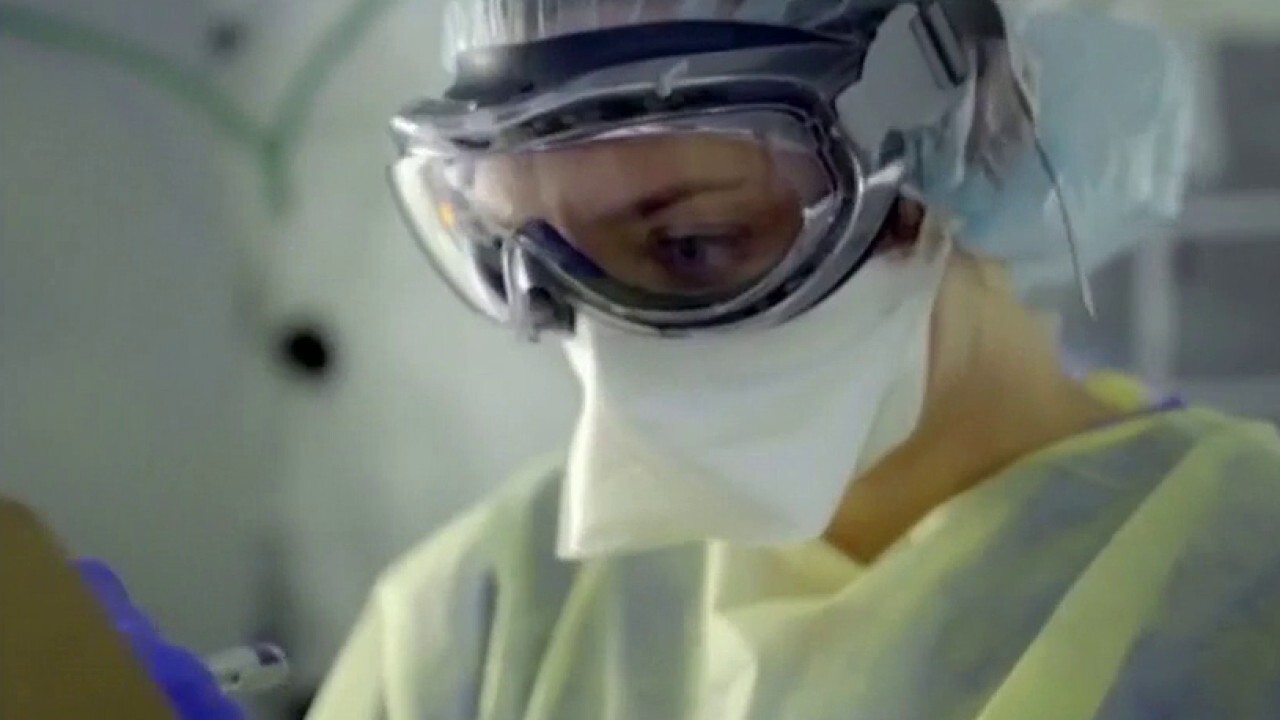 What’s more, the U.S. does not have an overly high rate of testing compared with other wealthy countries, according to a recent analysis from Johns Hopkins University.

As of Thursday, the U.S. ranked as the country with the most confirmed COVID-19 cases, at just over 3 million. There have been more than 133,000 deaths as a result of the virus.