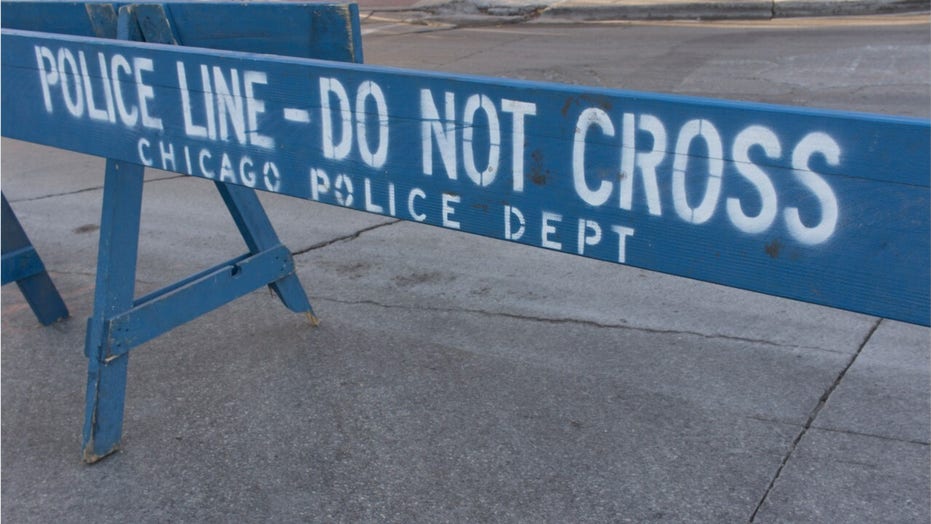 The U.S. Postal Inspection Service is offering a $50,000 reward for information leading to a conviction in the shooting of a mail carrier on Chicago's South Side this week.

Chicago police said the 24-year-old woman was working around 11:40 a.m. Thursday on the 9100 block of South Ellis Avenue when she was shot in both legs, her right buttock, her stomach area and the back of her head.

CHICAGO MURDER RATE CUT 'ROUGHLY IN HALF' SINCE BEFORE OPERATION LEGEND

Two speeding cars were firing shots out the window, witnesses at the scene told police.

Chicago police do not believe the mail carrier was the intended target.