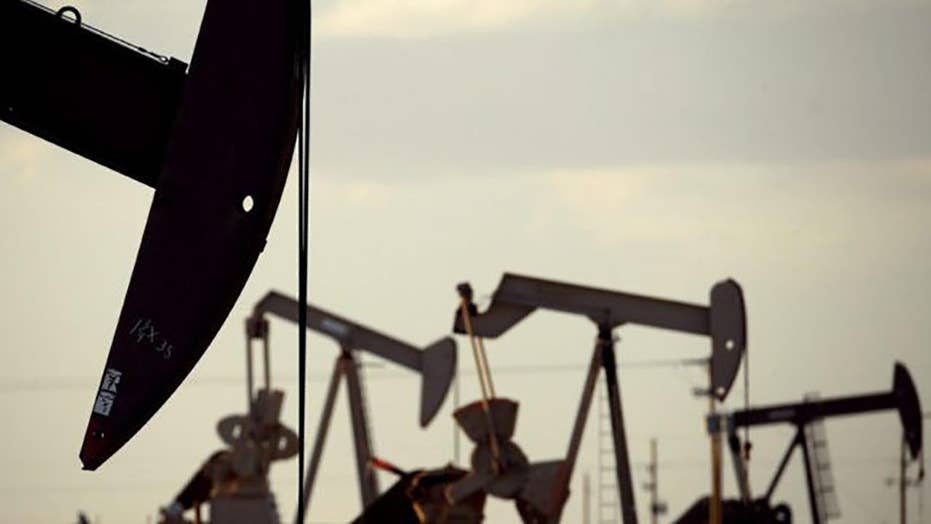 With consumers seeing gas prices at a seven-year high, they might be a little skeptical when the president makes comments like this one in April: "We're very strong on energy, we're essentially now energy independent."

But analysts say it's true.

"We're still on a path to being the biggest oil producer in the world, the biggest oil exporter, and one of the biggest consumers," explains Phil Flynn, senior market analyst with Price Futures Group and author of The Energy Report.

That's an astonishing statement for those old enough to remember the long lines at the gas pump during the 1973 oil embargo by The Organization of Petroleum Exporting Countries. OPEC largely controlled the price of oil for decades – but that is changing.

"We've made OPEC relatively irrelevant," said Kathleen Sgamma, president of the Western Energy Alliance. "If OPEC is going to clamp back on their production in an attempt to control prices they're not going to be able to do it, because the American producer will just produce more."

The fact that the U.S. is now a major exporter has other ramifications as well, according to Tom Petrie, and industry expert and author of "Following Oil."

"There was a point if you go back a decade or two where half of our trade deficit was attributable to our energy imports,’ Petrie said. “That's whittled down to the point where it's almost disappeared now."

Surprisingly the boom in U.S. production owes a lot to OPEC leader Saudi Arabia's attempt to crush the American shale oil boom by saturating the market and driving prices too low for U.S. producers to compete.

Many American jobs were lost and some companies went belly up, but Petrie said the survivors refined their methods and technology, and brought their cost structures down.

"And it came down much more rapidly than OPEC could bring it down. And so, the bottom line was they blinked before we did."

The price of oil has now risen from about $40 per barrel to the $70's, a level at which American companies can now comfortably compete.

"And that has enabled us to put more production online," Sgamma said. "And every time we increase production, we suppress prices so we continue to keep prices affordable at the gas pump for consumers."

It may not seem like that when you fill your tank. Experts say the price increases you are seeing now are mostly the result of unrest in major producing countries like Venezuela, and the president's renewed sanctions on Iran.

They point out, however, that in years past, output disruptions like these would have caused your gas prices to shoot up by dollars rather than cents.

"A situation like this in the Middle East could have added $10 or maybe $20 to a barrel of oil," explains Flynn. "Because the U.S. are major producers now they're creating a buffer not just for the U.S. economy, but for the global economy."

Not everyone is happy with American oil's good fortune, though. Jesse Prentice-Dunn, advocacy director for the Center for Western Priorities, said the success comes at a steep price.

"I think one thing this administration should pay attention to is not just the amount of energy we're producing but what the impacts are on our communities, how they can assure that towns across the West are safe and healthy from all the development."

And while some applaud the president's rollback of regulations on fossil fuel production, Prentice-Dunn believes the environment and planet will suffer in the long run.

"It seems like we're going back in time almost 100 years now to where oil and gas are king. This administration has certainly pushed those forms of energy and actually pushed against renewables," he said.

The Trump administration is now proposing to cut America's Strategic Petroleum Reserve in half. The emergency store of oil was created after the 1973 Oil Embargo as a buffer against foreign threats to America's energy security.

"So the world has changed dramatically in just a few years," Flynn said. "From being dependent on foreign countries for our oil and our economic life blood, to a point where now we feel so confident about U.S. production we're thinking about getting rid of the Strategic Oil Reserve."