US Air Force: The history of the military branch

From spy balloons to space missions, the U.S. Air Force evolved significantly since its inception.

The United States Air Force came from humble beginnings. Benjamin Franklin first considered using air balloons for reconnaissance back in 1783 and since then, it has blossomed into the biggest and most powerful air force in the world.

The idea to use spy balloons was also floated during the Seminole War in 1840 and the Mexican War in 1846, according to the Department of Defense (DOD).

It was during the Civil War in 1861 when the U.S. successfully achieved the use of manned balloons, which helped track Confederate troop positions in Falls Church, Va. 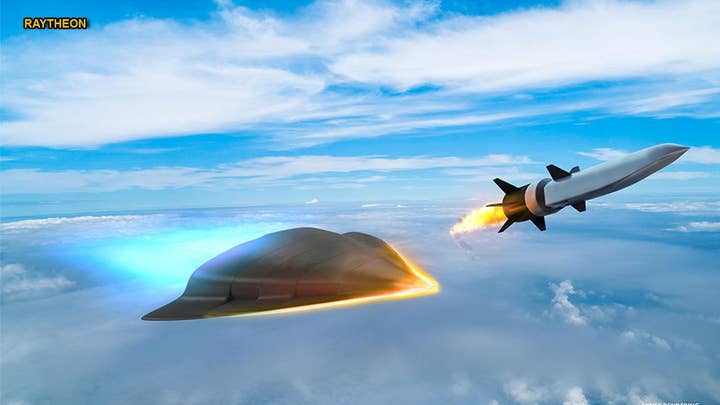 By 1911, Congress had approved $125,000 to expand the use of airplanes in the military. Later during World War II, between 1939-1945, airplanes were used for observation and surveillance to help expose gaps in German defenses.

As WWII came to an end, America had firmly established its global air superiority by mastering strategic bombing, attacks on ships and air attack support to ground combat.

WHAT IS THE 'SPACE FORCE' AND HOW WILL IT FIT INTO THE US MILITARY? 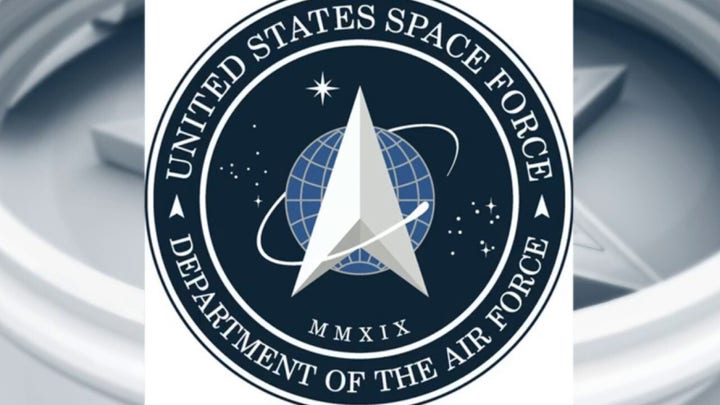 The nation's air defense was initially under the purview of the U.S. Army after the Air Service was rebranded as the U.S. Army Air Corps in 1926. The Air Corps was transformed into the Army Air Forces in 1941 before the U.S. Air Force was established in 1947.

The Cold War between the U.S. and the Soviet Union also birthed technological leaps which included sophisticated weapons systems for air defense.

In the modern era, the Air Force has been the centerpiece of America's space missions, making strides in the fields of rocketry, satellite launching, and spacecraft technology -- helping pave the way for the moon landing in 1969 and satellite launches today.

Present-day Air Force pilots fly jet fighters that haven't lost an air-to-air battle in over 40 years, while America's bombers are capable of penetrating anywhere in the world, while protected by stealth technology, according to Air Force Space Command.

The newest branch of the U.S. armed forces, Space Force, will fall under the umbrella of the Air Force, similarly to the way the Marine Corps functions within the Navy.