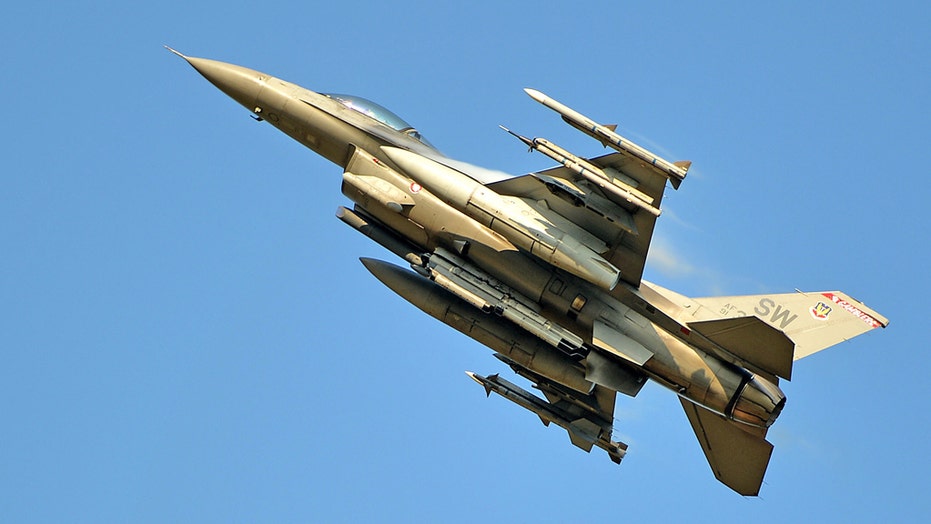 An Air Force pilot has been killed after his F-16 crashed during a “routine training mission” in South Carolina.

The accident at Shaw Air Force Base late Tuesday night is the fourth involving a U.S. fighter jet since May.

“The pilot of the F-16CM that crashed at approximately 2330 on June 30, 2020, during a routine training mission here at Shaw Air Force Base, S.C., was pronounced dead,” the 20th Fighter Wing said in a statement.

The cause of the crash was not immediately known, while the pilot’s identity is being withheld pending notification of next of kin.

In mid-June, a U.S. Air Force F-15C Eagle crashed into the North Sea off the coast of northern England during a routine training exercise, also killing its pilot.

That plane was part of the 48th Fighter Wing, based at Royal Air Force Lakenheath, located 70 miles northeast of London.

On May 19, an F-35A Lightning II, which costs an estimated $90 million, crashed while landing at Eglin Air Force Base in Florida. It was assigned to the 58th Fighter Squadron and that pilot ejected from the aircraft.

Days before that crash, an F-22 fighter jet crashed 12 miles from the same base during a routine training flight. The pilot also ejected successfully.