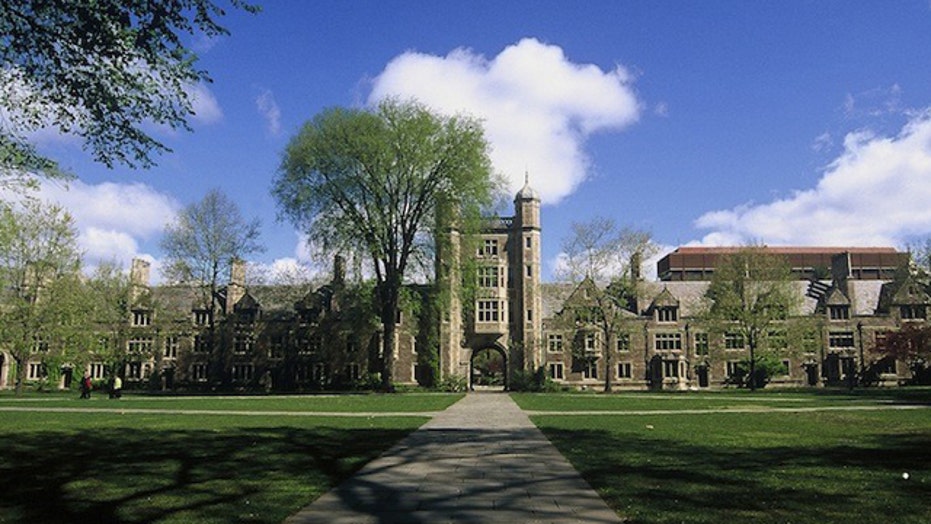 The University of Michigan said late Wednesday that it will show the film "American Sniper" as originally scheduled after a protest by students and staff caused the screening to be scrapped.

University Vice President for Student Life E. Royster Harper called the decision to cancel the Friday night showing a "mistake" in a statement.

"The initial decision to cancel the movie was not consistent with the high value the University of Michigan places on freedom of expression and our respect for the right of students to make their own choices in such matters," Harper said. "The movie will be shown at the originally scheduled time and location."

Harper added that the university will also screen the family-friendly film "Paddington" as an alternative.

"American Sniper", which stars Bradley Cooper as former Navy SEAL Chris Kyle, was originally scheduled to be shown as part of a university-sponsored social event called UMix. However, the screening was canceled after a protest letter garnered more than 300 signatures.

"The movie 'American Sniper’ not only tolerates but promotes anti-Muslim and anti-MENA [Muslim, Middle Eastern and North African] rhetoric and sympathizes with a mass killer," the letter read in part. "Chris Kyle was a racist who took a disturbing stance on murdering Iraqi civilians."

"Watching this movie is provocative and unsafe to MENA and Muslim students who are too often reminded of how little the media and world value their lives," the letter continued.

The cancelation drew a strong reaction, and The Michigan Daily reported that a third-year Law School student named Rachel Jankowski circulated a petition calling on the university's Center for Campus Involvement to restore "American Sniper" to the UMix schedule. The university's football coach, Jim Harbaugh, weighed in on the controversy by tweeting that he would watch the movie with his team.

Before Harper's statement, the Center for Campus Involvement had announced plans to show "American Sniper" in a separate location from the UMix program, in what it said would be "a forum that provides an appropriate space for dialogue and reflection." It was not immediately clear whether the "forum" would be part of the revived Friday night screening.