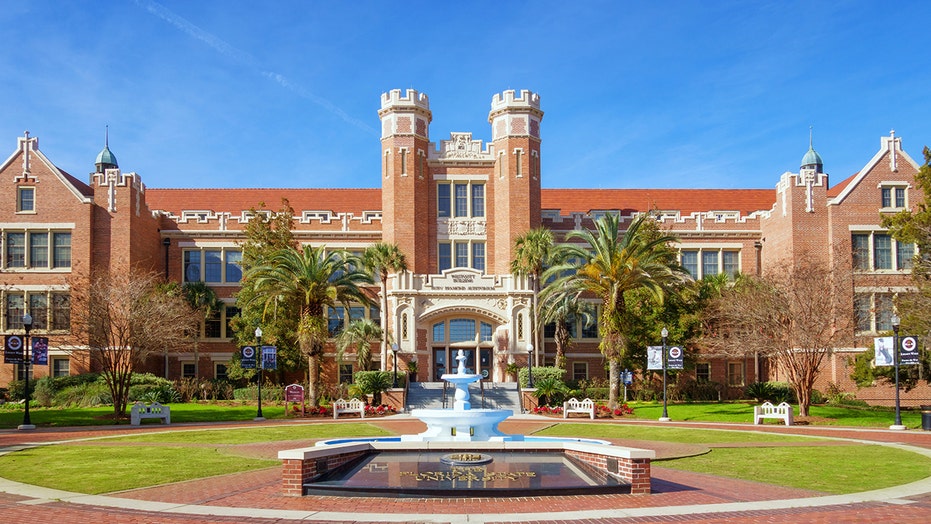 The student government at a Florida university ousted its senate president for comments he made privately about his Catholic beliefs, but now his lawyers say its refusal to let him appeal violates student rules and federal law.

Jack Denton was removed as Florida State University's senate president on June 5 after student senators claimed his comments were "transphobic," "racist" and a "clear violation between separation of church and state."

In a private chat about ways to be "allies," Denton said: "Everyone should be aware that BlackLivesMatter.com, Reclaim the Block, and the ACLU all advocate for things that are explicitly anti-Catholic."

He said, BLM "fosters 'a queer affirming network' and defends transgenderism. The ACLU defends law protecting abortion facilities and sued states that restrict access to abortion. Reclaim the Block claims less police will make our communities safer and advocates for cutting PD's budgets. This is a little explicit, but I think it's contrary to the church's teaching on the common good."

Florida State University's student government ousted its senate president for his privately shared Catholic beliefs but is keeping his replacement even after a recorded history of anti-Semitic, anti-Israel statements. (iStock)

A vote of no confidence was called against Denton (38-3-3) and he was replaced by Ahmad Daraldik, who, many Jewish students have pointed out, has a documented history of anti-Semitic posts from 2012 and as recent as July, during his time as senate president.

Despite a Change.org petition calling for the removal of Daraldik, based on his comments, garnering more than 10,000 signatures, he remained after a vote to remove him fell short of the two-thirds majority required on June 17.

Alliance Defending Freedom, which sent a letter to the public university Wednesday on behalf of Denton, said the Student Government Association is refusing to let him appeal, The College Fix reports.

Denton's appeal says the senate's failure to remove his replacement for anti-Semitic comments contradicts its claim "to be applying a neutral standard requiring the student senate president to avoid 'offensive' speech generally."

"Rather, the student senate took action against me because it disfavored my religious speech in particular. This is 'differential treatment' of me based on my religion in violation of section 206.1," he writes.

Denton requests that the administration declare the no-confidence vote violated his rights under university policy and the U.S. Constitution, instruct the student Supreme Court to order the senate to reinstate him, and compensate him for lost wages since his improper removal.

“Under the guise of creating a ‘safe space,’ FSU students banded together to cancel Jack’s First Amendment freedoms and silence Jack because of his religion, in violation of the school’s SGA ethics code and the student body constitution,” Tyson Langhofer, ADF lawyer representing Denton, said in a statement.

"A university that promotes true diversity allows students to wrestle with differing viewpoints, instead of smashing dissent," added Langhofer, director of the ADF Center for Academic Freedom. "The SGA student senate has failed to respect Jack's freedoms."