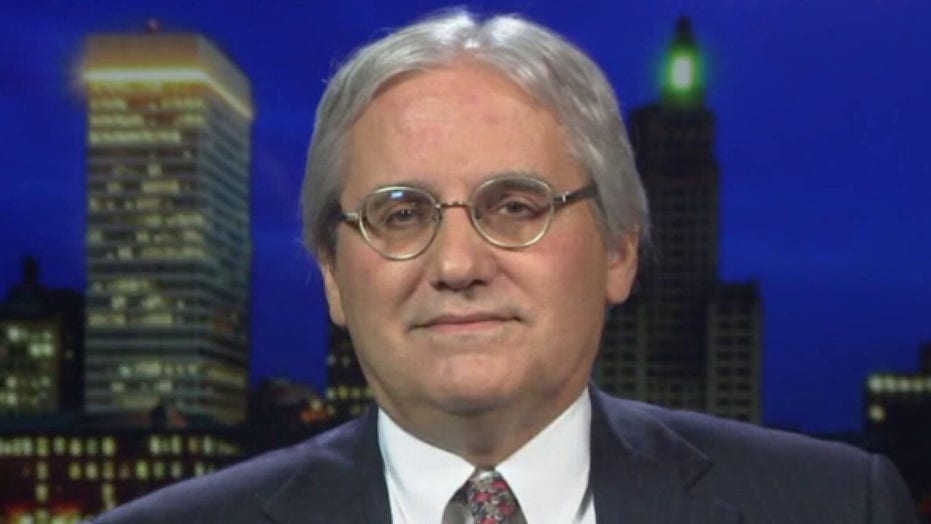 Professor William Jacobson has taught at Cornell law for over a dozen years but that hasn't inoculated him from the cancel culture mob.

The University of California (UC) regents board on Monday unanimously supported an effort to bring back affirmative action in an effort to diversify its student body across its 10 campuses amid declines of minority groups in more than two decades since the practice was outlawed.

Monday's vote formally supports the repeal of Proposition 209, a 1996 statewide measure that banned the consideration of race and gender in admissions decisions. Assembly Constitutional Amendment 5, which would repeal 209, passed with a 60-14 vote last week in the state Assembly.

The measure could be put on the Nov. 3 ballot if it passes with a two-thirds majority in state Senate.

“There is amazing momentum for righting the wrongs caused by centuries of systemic racism in our country. The UC Board of Regents' votes to endorse ACA 5 and to repeal Proposition 209 plays a part in that effort,” Board Chair John A. Pérez said in a statement.

When the board first voted in 1995 to ban affirmative action, all but one of the 18-member body had been appointed by Republican governors. The reverse is true today, with three-quarters of current members chosen by Democrats, the San Diego Union-Tribune reported.

"In the years since [Proposition] 209 passed, many of us have watched with dismay, and largely tied hands, as the number of students from underrepresented groups at UC declined and plateaued," UC President Janet Napolitano said of the race-neutral admissions process.

She said that in the years since the consideration of race and gender were outlawed, the "face of the university became one that does not fully represent the rich diversity of our state."

The newspaper reported that underrepresented students -- defined as black, Latino, Pacific Islander or American Indian -- declined from 20 percent in 1995 to 15 percent in 1998, while Asian American and white student bodies have grown. 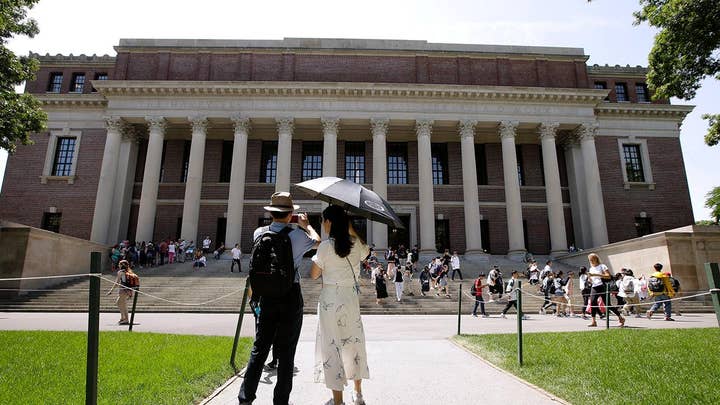 “This is a troubling trend where our public university in the state is taking backwards steps in history to allow racial favoritism in college admissions,” said Crystal Lu, president of the Silicon Valley Chinese Association Foundation, according to the paper.

Affirmative action has long been a hotly debated issue in relation to college admissions and government hiring. In recent years, Asian Americans have voiced concerns about being shut out of seats from prestigious universities to make room for minority students.

The Supreme Court has upheld race-based considerations in college admissions in some form.