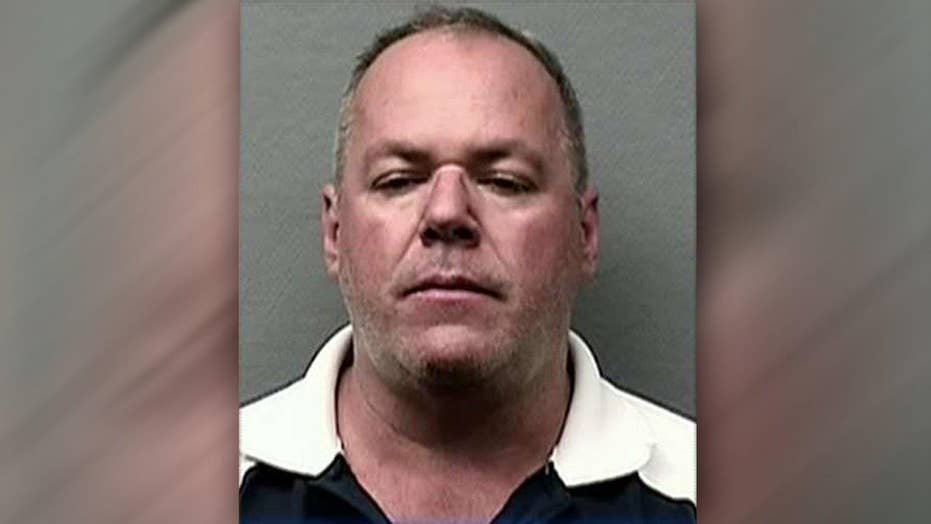 A United Airlines pilot has been arrested after police said his illicit business couldn’t fly under the radar.

Bruce Wayne Wallis, 51, is charged with running around six brothel apartments in Houston with 6 to 10 women in each one, the Houston Chronicle reported Thursday.

The women in the apartments advertised their services online and paid Wallis $400 a week to rent the space, court records show.

"It's the largest operation that I've ever worked on," Assistant Harris County District Attorney Lester Blizzard said, describing the operation by the United Airlines pilot as “massive.”

Blizzard said 26 search warrants were served on Wednesday, resulting in the arrest of 19 women for prostitution, the Houston Chronicle reports. No clients were arrested, he added.

There was no immediate response from Wallis. United told KPRC in a statement, "We are assisting the authorities and have removed Mr. Wallis from his flying duties."