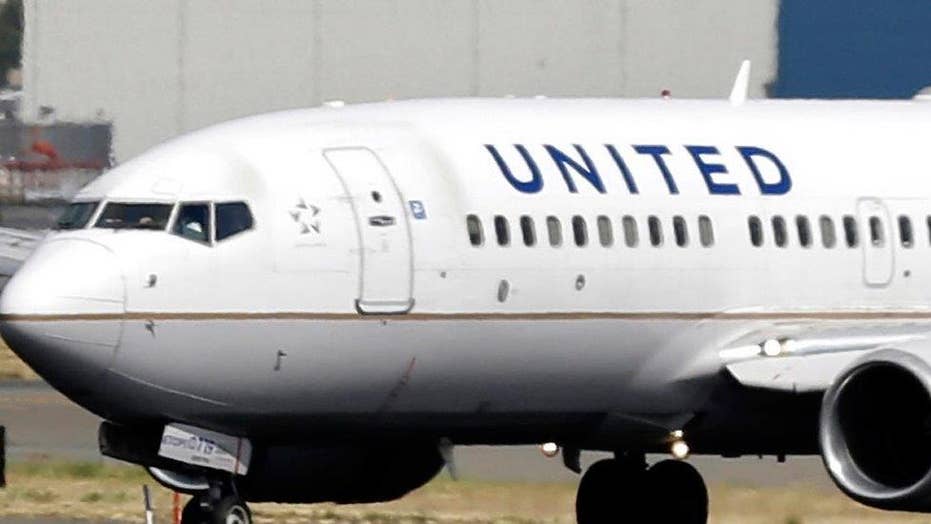 Airline appeals to budget travelers with no frills option

NEW YORK – United Airlines is making a pitch to passengers at both ends of the plane — budget fliers and luxury passengers — as it attempts to boost profits.

The airline announced Tuesday that it will sell lower "Basic Economy" fares that don't let buyers pick seats ahead of time and limit them to a single carry-on bag that fits under the seat. They'll be the last to board.

The new fares will go on sale in January for flights starting after March, a spokeswoman said.

Meanwhile, the airline plans to begin a new service called Polaris for premium passengers on international routes next month, and may expand it to domestic flights.

United said it expects those and other changes, coupled with cost controls, will increase profit by $4.8 billion between now and 2020.

United Continental Holdings Inc. also said that it will postpone delivery of 61 of the 65 new Boeing 737 jets that it planned to buy and convert the orders to a new, more fuel-efficient model that Boeing calls the 737 Max. The four jets that United gets next year will be slightly larger planes than it originally ordered. The shuffle will reduce United's capital spending through 2018 by $1.6 billion.

On Monday, Warren Buffett's Berkshire Hathaway Inc. disclosed in a regulatory filing that it had bought stakes in United, American and Delta; Buffett had famously mocked airlines as a terrible investment years ago.

Airline stocks soared in 2013 and 2014 as consolidation reduced the number of competitors. Since then, however, the stocks have fared less well because of falling fares and, especially recently, concern that fuel and labor costs are both heading higher.

David Koenig can be reached at http://twitter.com/airlinewriter