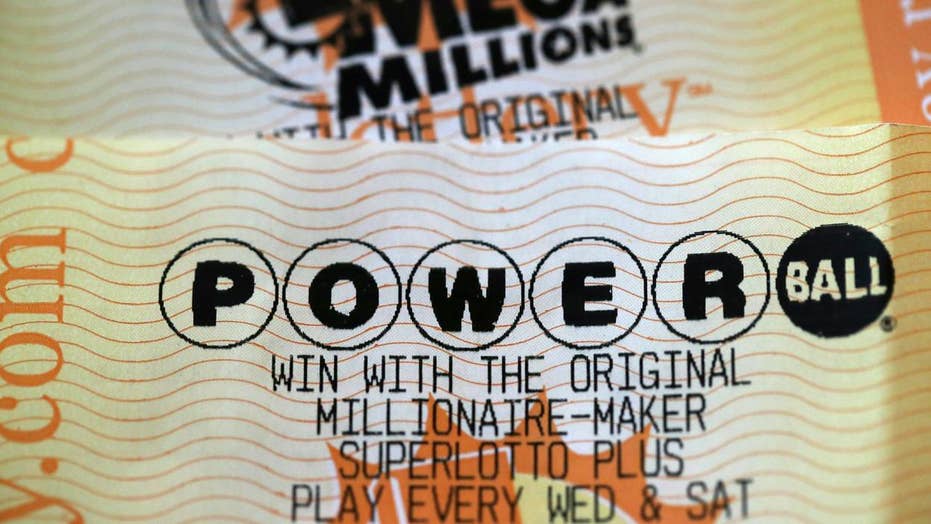 The fourth-largest jackpot in U.S. history has two winners. One is in New York, the other is in Iowa.

Powerball players in Iowa and New York are waking up a lot richer on Sunday following Saturday night's massive drawing.

Winning tickets were sold in those states for the game's top prize, according to the official Powerball website. The jackpot was originally estimated at $750 million but worked out to $687.8 million by the time of the drawing. The jackpot is the fourth-largest in U.S. history.

The drawing came four days after someone won a $1.537 billion Mega Millions jackpot, the second-largest prize . The ticket was sold in South Carolina.

No one had won the Powerball jackpot since Aug. 11, and the odds of matching all six numbers and taking home the grand prize were 1 in 302.5 million.

The $688 million prize refers to the annuity option, paid annually over 29 years.

Because of Saturday night's winners, the estimated jackpot for the next drawing, on Tuesday, is $40 million, the Powerball website said.