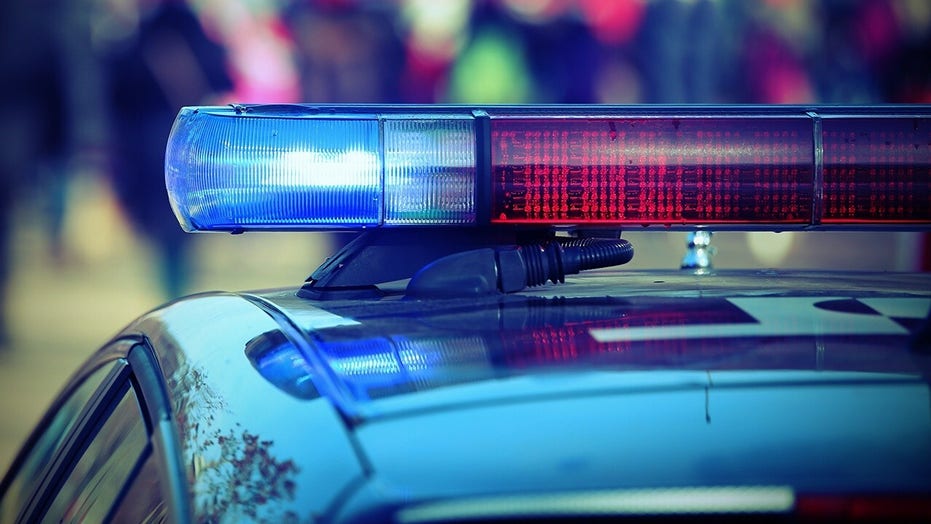 James Craig sounds off on Democratic ‘policy failures’ as smash-and-grab robberies are spiking amid the holiday season.

Two teenagers have been arrested for allegedly shooting and killing a 5-year-old boy in a Detroit home, as well as the boy's mother and her boyfriend, according to police.

The 16- and 17-year-old suspects were apprehended on Monday in the same neighborhood where the alleged murders took place, Detroit Police Commander Michael McGinnis said.

They are currently being held at a youth home while a prosecutor prepares charges.

The 5-year-old boy, Caleb, was shot and killed execution-style, according to Fox 2 Detroit. His mother, Lashon Marshall, and her boyfriend, Aaron Benson, were also shot to death in the home.

A relative of Benson went to the home on the west side of Detroit on Sunday afternoon after not hearing from him for several days.

The backdoor was open and possibly kicked in, Detroit Police Chief James White said Tuesday. Police were immediately called and located the two adults, then found the 5-year-old boy shot to death in a separate room.

After receiving a flood of tips, police were able to identify the two suspects and arrest them without incident on Monday.

It's unclear when the actual shooting took place or what the motive was, but McGinnis said that the suspects knew the victims.

"Words can’t explain what it’s like to see a 5-year-old child deceased from a gunshot wound," McGinnis said Tuesday.