A police officer and father of two from Tulsa, Okla. has succumbed to his wounds after being shot early Monday morning during a routine traffic stop, authorities said.

Officer Aurash Zarkeshan, who was also shot during the incident, had reportedly been out on patrol for less than six weeks. His wounds have not become fatal.

Police arrested the suspect and identified him as David Anthony Ware, 32. His alleged accomplice, Matt Hall, 29, was also taken into custody. 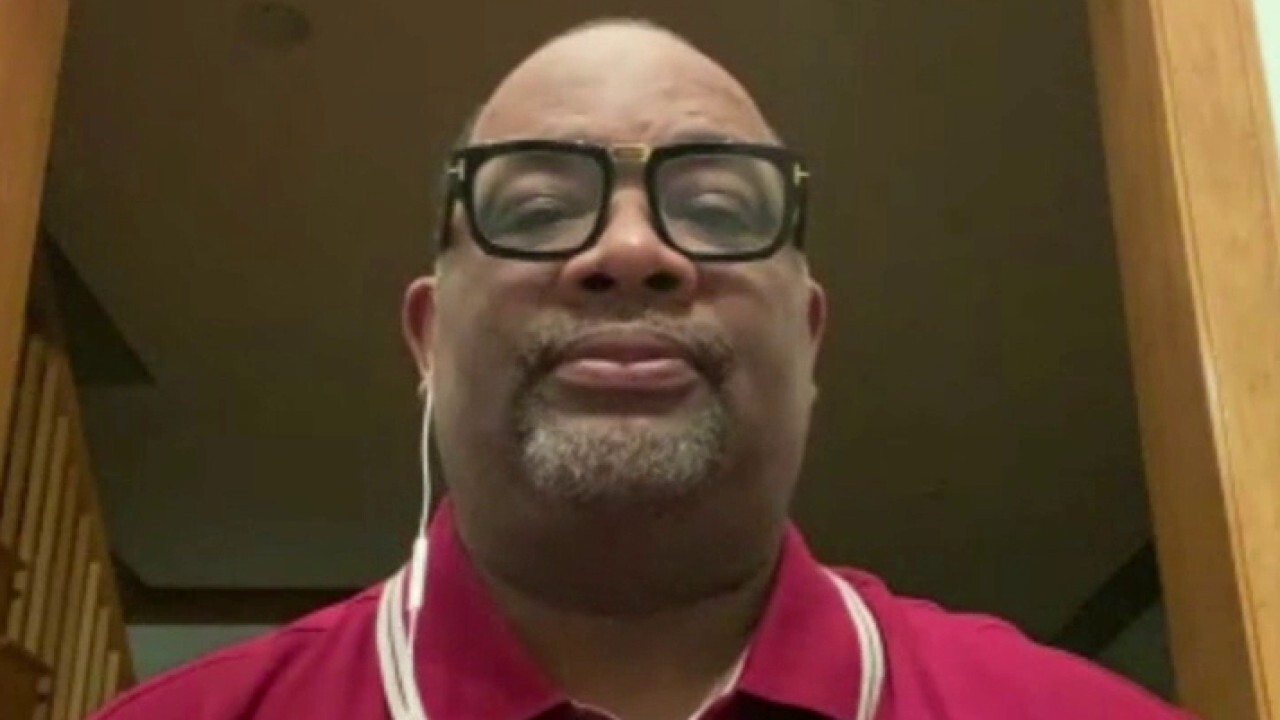 Tulsa Mayor G.T. Bynum, a Republican, championed Johnson as a hero and quoted scripture to honor his self-sacrifice.

"In this moment of terrible loss for our city, I can’t help but think of John Chapter 15, Verse 13. 'No one has greater love than this, to lay down one's life for one's friend.' Sgt. Craig Johnson lost his life protecting the lives of every Tulsan," Bynum said.

Republican Gov. Kevin Stitt released a statement following Johnson's passing according to Fox 25 and said, "My heart breaks for the family of Sergeant Craig Johnson and his fellow officers with the Tulsa Police Department. I ask Oklahomans to join the First Lady and me in continuing to pray for his family as well as for his fellow officers.

"My hope is that Sgt. Johnson is forever remembered for the heroism, courage and bravery he displayed while protecting Tulsa for 15 years," he continued. "We will also continue to pray for a full recovery for Officer Aurash Zarkeshan, who was injured in the same senseless act of violence. Our law enforcement officers need the support of their community now more than ever, and I encourage Oklahomans to find ways to show their support for those who keep them protected.”

Body camera footage showed Ware arguing with the police after he was pulled over for expired paper tags, KTUL reported. Ware refused to exit the vehicle after he was informed that the car would likely be towed.

The encounter escalated from there before one of the officers tried to tase Ware. He was able to pull out the taser prongs, however, and continued to be belligerent. One of the officers then used pepper spray to subdue him, but Ware remained defiant.

After the officers tried to forcibly remove him from the car, he retrieved a gun from under his seat and began firing at them. Both men were shot several times, according to the arrest affidavit.

Ware finally stepped out of the vehicle and fired three more shots as he stood over the wounded policemen.