William La Jeunesse reports on how tactical teams tried to breach and scale the walls.

While Trump critics and editorial writers who’ve spent decades living in New York and Washington refer to the president’s “wall” as silly, stupid and useless, those who actually work on the border say fences are effective.

“The evidence shows that barriers work,” says Pete Hermansen, a 22-year veteran of the Border Patrol and former director of the agency’s tactical and rescue teams. “In urban areas, a wall makes sense. In more remote areas, sensors and mobile cameras may be the right choice. But you can’t say fences don’t work.”

Before San Diego built a 46-mile fence in the late 1980s, border agents were overwhelmed by illegal traffic from Mexico. In 1986, the agency arrested 629,656 illegal immigrants, almost the population of Las Vegas. 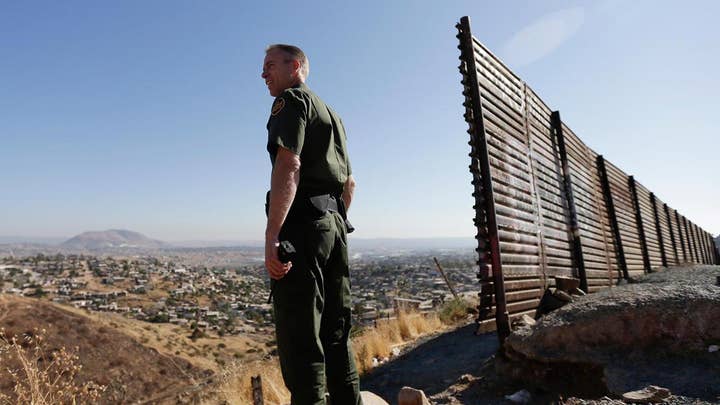 “Fences have made a big difference,” said Tucson Sector Chief Rudy Kirsch. “It reduced the traffic flow of immigrants and drugs across the border.”

“We proved walls work,” said a senior Yuma agent not authorized to speak on the record. “But that doesn’t mean we need a 30-foot wall from sea to shining sea. The wall system the president is talking about includes a physical wall, but also a fiber optic sensor cable, radars, roads, lights.”

That technology is one component of the president’s border security initiative. What he calls a “wall system” includes a barrier, updated cameras, sensors, roads and lighting.

“A wall system gives us situational awareness throughout the border and certainty of apprehension of individuals who are crossing the border,” said Hermansen.

The wall will be based on the eight prototypes recently constructed outside San Diego. The models recently underwent rigorous testing by special operation teams from El Paso and Florida.

According to those familiar with the tests, the walls withstood cutting torches, jackhammers and concrete saws better than anything currently on the border, and were almost impossible to climb, thanks to anti-climbing and anti-perching features. 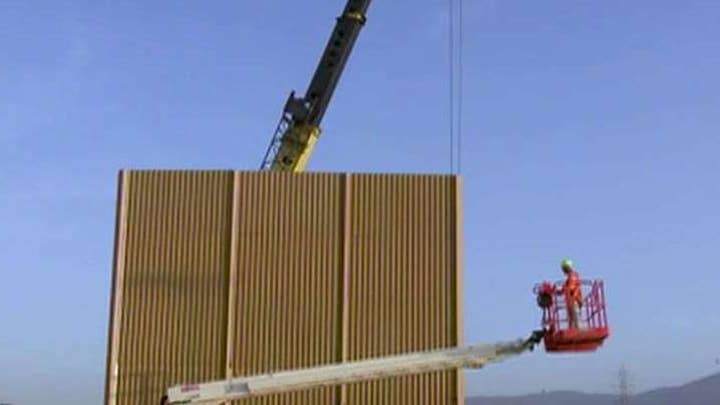 “I can’t talk about it,” said a DHS official in Washington. “But the walls were so high we had to suspend testing. It was unsafe. Out of dozens and attempts, one guy made it to the top but he couldn’t get down. We had to bring him down with cherry picker.”

The test results are secret and won’t be revealed for another two to three months, sources say. But after multiple interviews with Border Patrol sources, here are a few key takeaways.

Among the eight designs, agents still prefer the see-through bollard style fence, topped with a flat concrete or steel anti-scaling mat. Agents say a 30-foot-high fence may not be necessary, 24 feet might be acceptable to save a few dollars.

Several designs had large concrete bases. One agent from New Mexico said, “I don’t think concrete is going to work as a primary fence,” he said. “Check Google and look at exploding grout, and you’ll see why.”

A “primary” fence is exposed to Mexican smugglers. A “secondary” fence is separated from Mexico by a road and a primary fence. Double fencing is considered the gold standard in border security because it gives border agents time to apprehend illegal immigrants. The New Mexico agent is afraid the smugglers, given enough time, can destroy the concrete base and agents will be unable to see it happen because the wall is opaque.

Each sector, Fox News has learned, will be free to modify the design based on need, topography and terrain. The fence in San Diego will look different than one in the Yuma desert, the Tucson Mountains or the Rio Grande Valley. 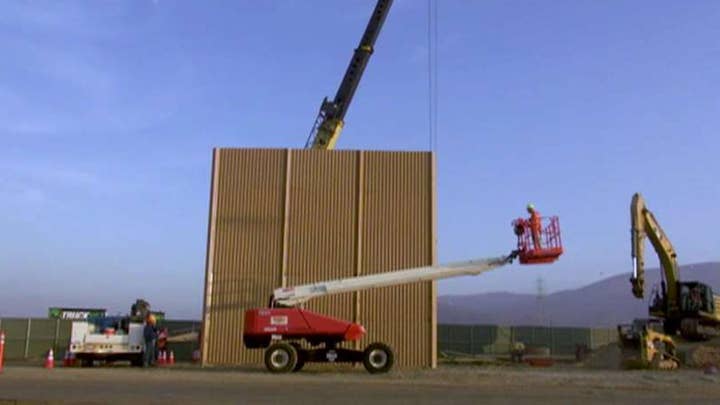 In interviews, the administration indicated it needed 800 miles of new fencing. Currently, thanks largely to the 2006 Secure Fence Act, the U.S. has 350 miles of pedestrian fence.

Agents say given the choice, the new fence will replace an old Vietnam-era fence that is old and only eight feet tall, or they’ll add a “secondary” wall, especially in areas adjacent to large cities like Juarez and Tijuana, Mexico, where illegal traffic is most intense.

“We do have outdated fence in some areas that does need to be upgraded,” said Tucson Sector Chief Rudy Karisch. “But we also need some added tactical infrastructure like access roads, additional lighting and technology. All those things needed.”

Technology is not consistent among border sectors. Some, like Tucson, have the latest cameras that automatically scan the horizon and stop the moment they see movement. Other sectors do not. San Diego, in places, has paved roads, which make for quick apprehension. Most other areas do not.

Agents are the first to admit no wall is impassable, but a more robust border will reduce illegal traffic, turning back some while forcing others to attempt passage by means.

“Will they scale over it and tunnel under it? Yes,” Hermansen said. “But if you discourage people as much as you can at the outset, you are dealing with a much smaller population that you have to push with technology, manpower and other assets.” 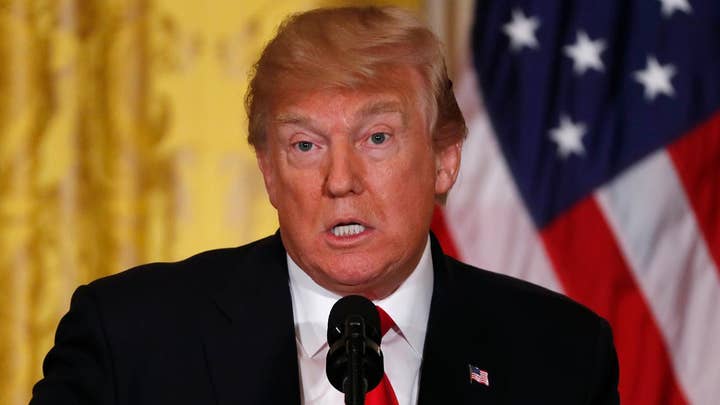 What is not included in the discussions is the third rail in this debate that all agree would make a difference in reducing illegal immigration: E-Verify.

“If you want people to stop coming, cut off the magnet. If they can’t get a job... and E-Verify virtually guarantees it... people won’t come and some will go home,” said one San Diego agent.

This provision, however, is a deal killer for Democrats because it cuts off money and jobs for existing illegal immigrant families. It’s also a deal killer for the GOP because agribusiness, meatpackers, restaurants and hotels say they would suffer massive job losses if their illegal workers were forced to have their identities checked through a homeland security database.

Because of this, agents favor the deal. But without interior and worksite enforcement, the border security remains front-loaded. If an illegal agent beats the Border Patrol, some believe they are home free to start a family and remain in the U.S. for good.

“There is a balance here between a symbol that sells, like a ‘wall,’ and substantive security measures,” says Ali Noorani, with the National Immigration Forum. “I don’t think Democrats are saying no to a wall. What they’re saying is lets be smart about it. Congress and the administration need to put together funding and policies that provide a balance between technology, infrastructure and ports of entry.”