Hours after a fire tore through a 50th floor apartment inside Trump Tower in New York City on Saturday, details began to emerge about a resident of the building whom firefighters pulled from the apartment and who later died in a city hospital.

The 67-year-old man was identified as Todd Brassner, an art dealer who purchased his 50th-floor unit in 1996, according to property records obtained by the Associated Press.

Brassner’s name appears multiple times in “The Andy Warhol Diaries,” the dictated autobiography of the famed artist that was published two years after his death at age 58 in 1987, the New York Daily News reported. 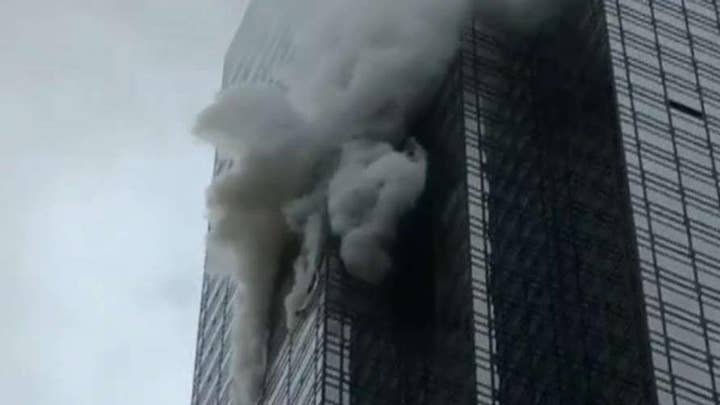 According to the Daily News, Warhol in the book mentions having lunch with Brassner in 1976, and recounts a conversation he had with Brassner about having seen Muhammad Ali.

The dealer sold a series of Warhol prints over the years, including a Marilyn Monroe print inscribed “to Todd,” the Daily News reported.

But the story noted that Brassner had fallen on hard times in recent years – although a 2015 bankruptcy filing cited by the Daily News indicated his apartment was worth $2.5 million.