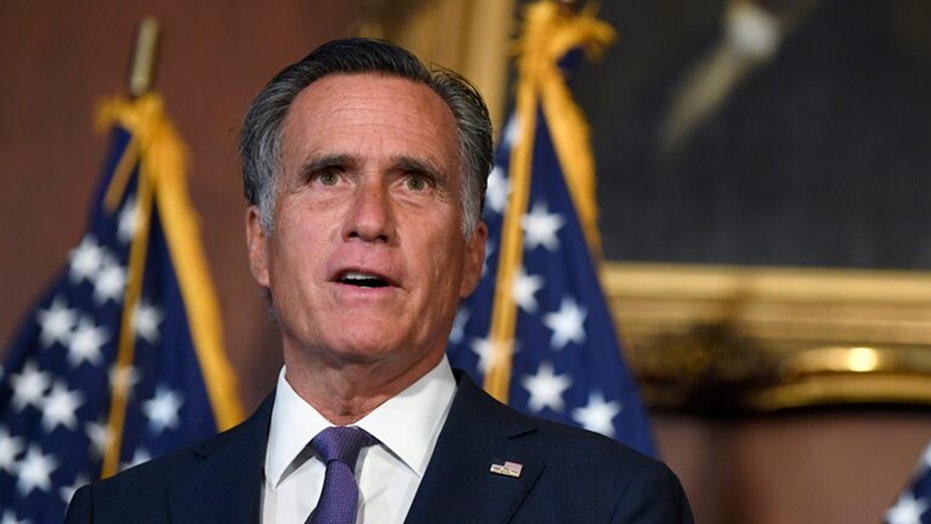 President Trump on Wednesday predicted the U.S. Supreme Court may decide the outcome of November's presidential election, highlighting the importance he's put on the Senate quickly confirming his eventual nominee.

In order to prevent a four-four split on a potential election-related issue, Trump suggested during a roundtable event that lawmakers should take swift action on his candidate, who is expected to be announced on Saturday.

“I think this will end up in the Supreme Court,” Trump told reporters. “And I think it's very important that we have nine justices.”

While the winner of a presidential election is generally called just hours after polls close, the coronavirus pandemic has shifted the landscape and is forcing millions of Americans to vote by mail, which means final results may not be known until days after the election. The president has voiced concerns about mail-in voting, which he has repeatedly claimed could lead to voter fraud.

Judge Amy Coney Barrett, who was appointed to the 7th U.S. Circuit Court of Appeals by Trump in 2017, is a likely frontrunner for the vacant seat.

House Republicans wrote a letter to the president on Wednesday, pushing him to nominate Barrett.

Another top contender is Barbara Lagoa, a Cuban-American who serves on the 11th U.S. Circuit Court of Appeals.

The president has said he would nominate a woman and is reportedly considering five people, all of whom he called as “brilliant” on Wednesday.

Ginsburg died Friday at the age of 87 from metastatic pancreatic cancer complications.

Ginsburg was appointed to the high court in 1993, after being nominated by former President Bill Clinton.