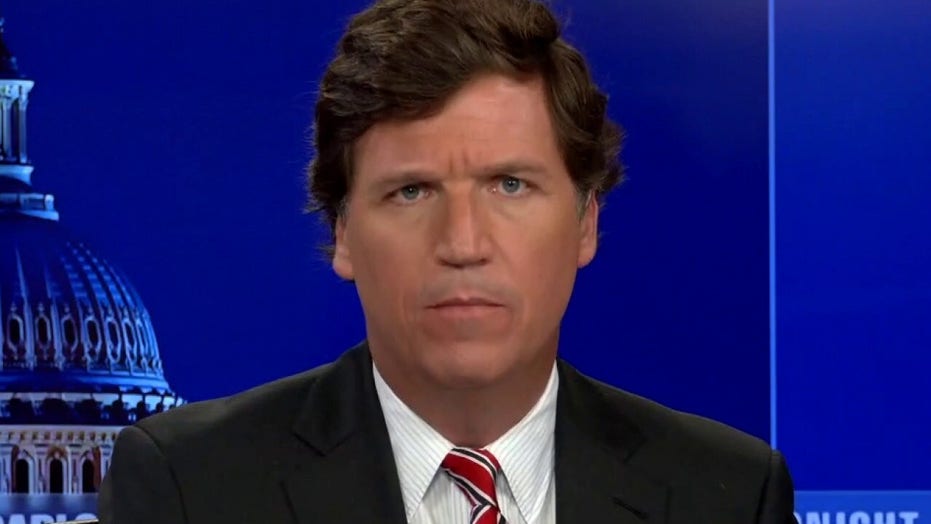 Former President Donald Trump will speak at the main political event for the National Rifle Association’s first annual meeting since a hiatus during the pandemic.

"It is truly an honor to have President Trump address NRA members for the sixth time at our 2022 NRA-ILA Leadership Forum in Houston," NRA CEO Wayne LaPierre told Fox News Digital on Thursday. "President Trump delivered on his promises by appointing judges who respect and value the Constitution and the Bill of Rights and in doing so helped ensure the freedom of generations of Americans."

It is the NRA's 151st annual meeting and will be held in Houston over Memorial Day weekend, from May 27-29 at the George R. Brown Convention center. Trump will speak on May 27 at the Institute for Legislative Action’s Leadership Forum.

Trump spoke at the annual meeting in 2019 and stressed that his administration and supporters "believe in the right to self-defense and the right to protect your family, your community, and your loved ones."

"We believe in the wisdom of our Founders. And we believe in freedom and liberty and the right to keep and bear arms," he said.

NRA-ILA executive director Jason Ouimet told Fox News Digital that NRA members are "thrilled" Trump will speak at this year's meeting and encouraged people to make the trip to Houston for the "celebration of American freedom."

"President Trump has always stood tall for the constitutional freedoms in which his fellow NRA members believe," Ouimet said. "During COVID-19, President Trump declared firearms and ammunition retailers to be "critical infrastructure," prompting states to reopen gun stores that had been forcibly closed. President Trump recognizes the Second Amendment is about liberties that belong to all Americans and knows that our right to self-defense is non-negotiable."

The NRA anticipates tens of thousands of people will attend the annual meeting this year. It is the first mass gathering of NRA members in three years following a hiatus during the pandemic and follows decades of holding the annual event.

The meeting will also feature 14 acres of the latest guns and gear from gun manufacturers; seminars ranging from concealed carry to how gun owners can best interact with law enforcement; a Saturday night concert; and a women’s leadership forum featuring Virginia Lt. Gov. Winsome Sears.