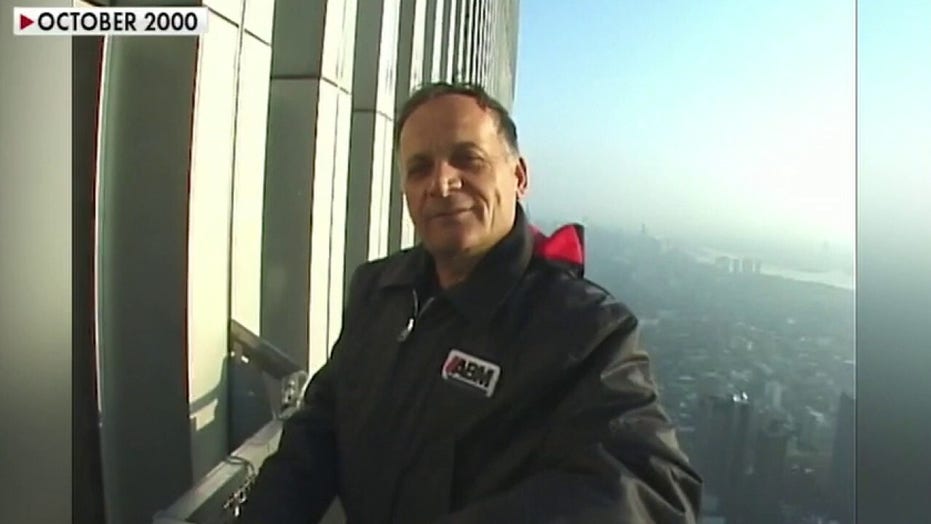 Remembering the life of Roko Camaj, a window washer who died on 9/11

Richard Alles, a former New York City firefighter who worked at Ground Zero that day, and for the weeks and months to follow, fights that devastation every day.

Alles joined the Fire Department of New York in 1979 and retired after 38 years, rising to the rank of battalion chief two years before the 2001 attacks. He led search-and-rescue units into Ground Zero roughly 20 minutes after the second tower collapsed, when firefighters were trying to rescue as many victims as possible.

"We're really, in essence, looking for over 300,000 people that are yet to enroll in the health program and, if they're sick, file a claim with the victim compensation fund"

Years later, after his retirement from the FDNY in 2016, Alles made it even more of his mission to ensure first responders and others knew they were eligible for government compensation.

A New York rescue worker amid the rubble of the World Trade Center following the 9/11 attacks. (Photo by: Universal History Archive/Universal Images Group via Getty Images)<br>

"When I retired from the fire department, I made a vow to the survivor community that I would spend the rest of my adult professional life working on behalf of making sure that everyone that was exposed is aware of the law, and everyone that was exposed and now has a 9/11-related illness understands that there's compensation from the federal government for that,” he said, when reached by phone.

Alles, now 63, works as the 9/11 communications director for Barasch & McGarry, a law firm that has recovered more than $2 billion for its clients through the 9/11 Victim Compensation Fund. The firm also represented James Zadroga, after whom officials named a bill - extended last year - to ensure the victims’ compensation fund never runs out of money.

Alles admits it isn't easy to relive the same, years-old experiences every day, but said he's grateful when he receives a call from loved ones or first responders who are recently diagnosed – because it means people knew they had options.

When a family receives that kind of news, he said, “[they’re] dealing with the potential loss of a loved one, the breadwinner, and in addition to that, now [they’re] worried about the hospital bills and the catastrophic financial calamity that's unfolding,” he explained. “When I can take that stress away and address these other issues, there's an immediate calm.”

Alles said people often don’t realize they are even eligible for government compensation because of a common misconception that the fund is only for first responders.

The World Trade Center Health Program, established and overseen by the Centers for Disease Control and Prevention, also provides aid to survivors. It defines survivors as “those who were present on the day of the attacks or who worked, lived, or went to school in the New York City disaster area on September 11th or the months that followed.”

The estimated population of people believed to have been exposed is more than 425,000, Alles said. But only about 77,000 people are enrolled in the WTC Health Program, and only 25,000 have received any compensation.

“So we're really, in essence, looking for over 300,000 people that are yet to enroll in the health program and, if they're sick, file a claim with the victim compensation fund,” he said.

Michael Barasch, a partner at the firm Barasch & McGarry, said the 9/11 community’s difficulty managing cancer and other 9/11-related illnesses has only been further compounded by the novel coronavirus pandemic. 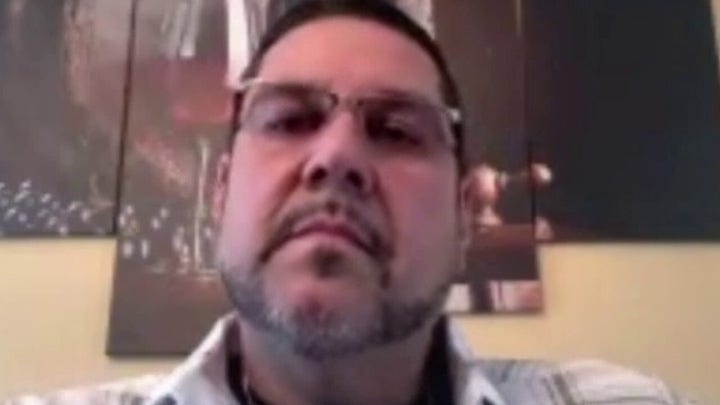 “Do you know that we've now lost almost as many people from 9/11 illnesses as the 2,900-plus who died that day. The toxic dust was so dangerous that we're seeing 68 cancers linked to the toxins and so many respiratory illnesses,” he said. “So, now fast forward 19 years and you've got this horrible pandemic.”

But the sad reality, he said, is people assume the benefits are meant only for first responders.

"Not a day goes by without one of my clients dying,” Barasch told Fox News. "It's not just the firefighters and cops, and what's really another heartbreaking thing is there are benefits out there now. We were in Washington last year getting Congress to extend the victim compensation fund for 70 years and yet only 5% of the non-responders have registered for the free health program, let alone the compensation.”