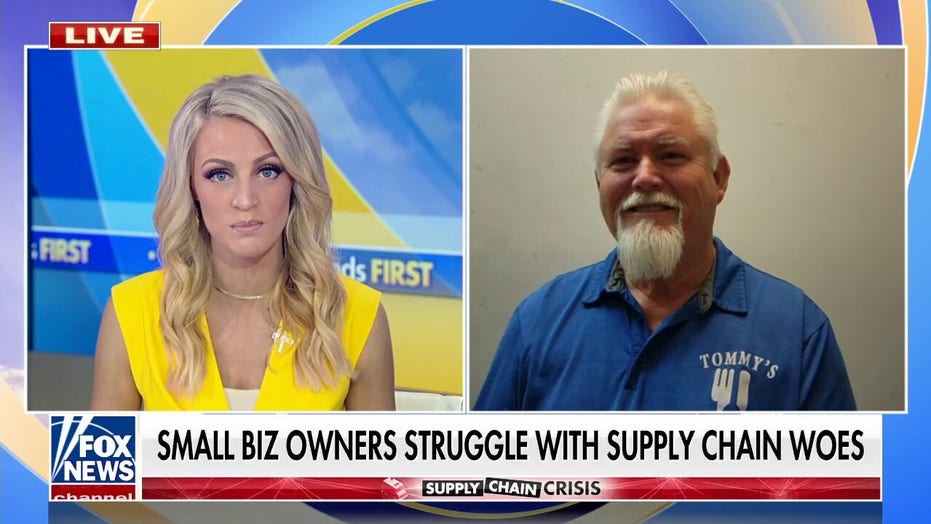 A tractor-trailer overturned on the highway Thursday morning, unleashing just under a dozen runaway cattle.

The accident occurred in Winston-Salem, North Carolina, where a truck transporting cattle overturned around 4:00 a.m., according to local outlet WXII. The tractor-trailer was hauling approximately 80 cows at the time of the accident. Ten of the cows escaped, and four of them are still at-large.

"Due to an overturned tractor trailer NB 52 at I-40 is shut down. All traffic is being diverted onto eastbound I-40," the Winston-Salem Police said in a series of statements on social media. The tractor trailer was carrying cattle and approximately 10 are loose. Please drive safely."

In addition to the escaped cattle, local authorities and government services teamed up to rescue the trapped cattle from the scene of the accident.

"Multiple agencies are assisting in the effort to safely remove the cattle from the overturned tractor trailer, including Piedmont Emergency Animal Services. The highway is expected to be closed for a few more hours," the police added.

The cattle are considered dangerous and authorities are warning civilians against approaching the animals. Those who see a roaming cow are encouraged to contact the police and not engage with it for their own safety.

"IF YOU SEE CATTLE ROAMING PLEASE CALL WSPD NON-EMERGENCY NUMBER," the police wrote. "Use extreme caution as cows are wandering and there have been crashes reported."