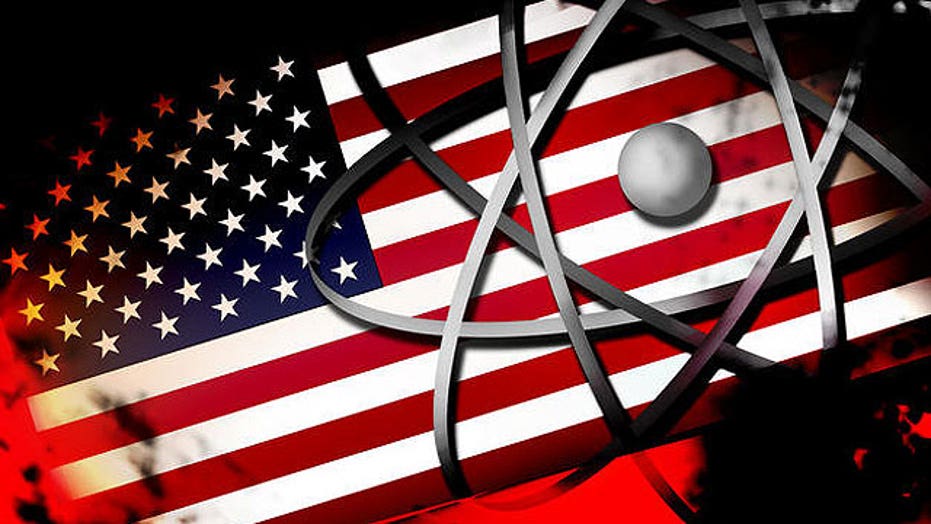 The U.S. is pushing for an agreement with Iran this week on their nuclear program, hoping to ultimately reduce the country’s threat to American national security.

The U.S. is working to make sure our military arsenal is prepared and ready to defend the country and its interests against any foreign threat.

“We use these special weapons to defend America against an existential threat … the United States Air Force maintains ICBMs [Intercontinental ballistic missiles], which provide a large amount of stability in a very dangerous world,” said Harencak.  “We maintain a safe, secure effective stockpile that protects America and it’s our greatest insurance policy against the greatest threats.”

Critics have said that the Cold War has been over for more than two decades now, so why does the U.S. still need to maintain a large nuclear stockpile?

“Many people around the rest of the world believe nuclear weapons to be relevant and as long as anybody believes that we must maintain a credible, safe, secure stockpile to defend the [United States],” said Harencak.

Harencak pointed out that the number of nuclear-capable countries has risen dramatically since the end of the Cold War.

By having a nuclear stockpile, the U.S. is able to send a strong message to the world about the country’s military strength, according to Harencak.

“America provides this nuclear deterrent umbrella not just for us, but for our allies … and, of course, we provide assurance to others and that directly prevents proliferation,” said Harencak.

The question remains whether the U.S. will modernize its nuclear arsenal.

“They [weapons] are certainly safe and secure … however, they are aging and we do have a plan to life extending these weapons,” said Harencak. “We have a very cost effective and very solid plan to go forward to modernize and upgrade and life extend these weapons.”