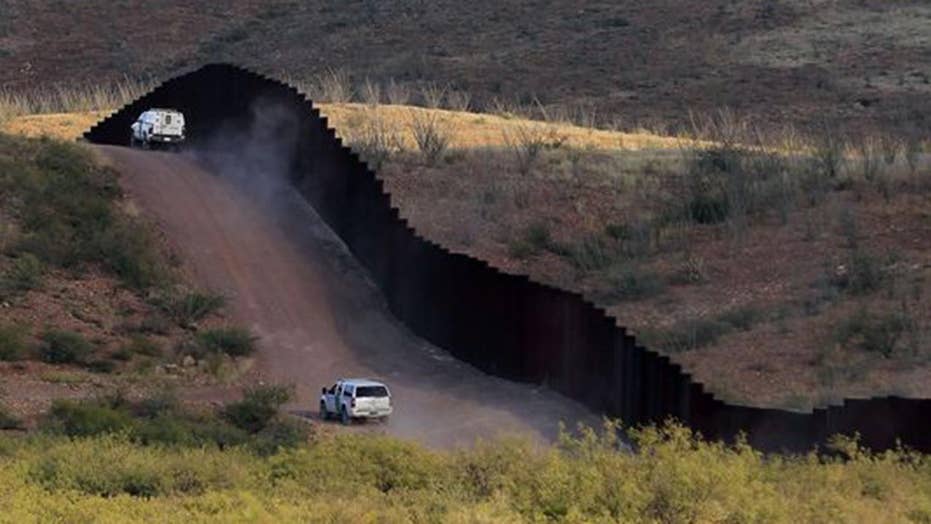 Why Dems did a 180 on illegal immigration, border security

What happened to the Democratic Party since 2006? In a word, politics.

The U.S. tied its all-time record for new immigration — both legal and illegal — in 2016, with 1.75 million arrivals, according to a new study Wednesday.

The Center for Immigration Studies, which is releasing the report, says the increase is part of a post-Great Recession rebound that’s quickly changing the demographics of the U.S.