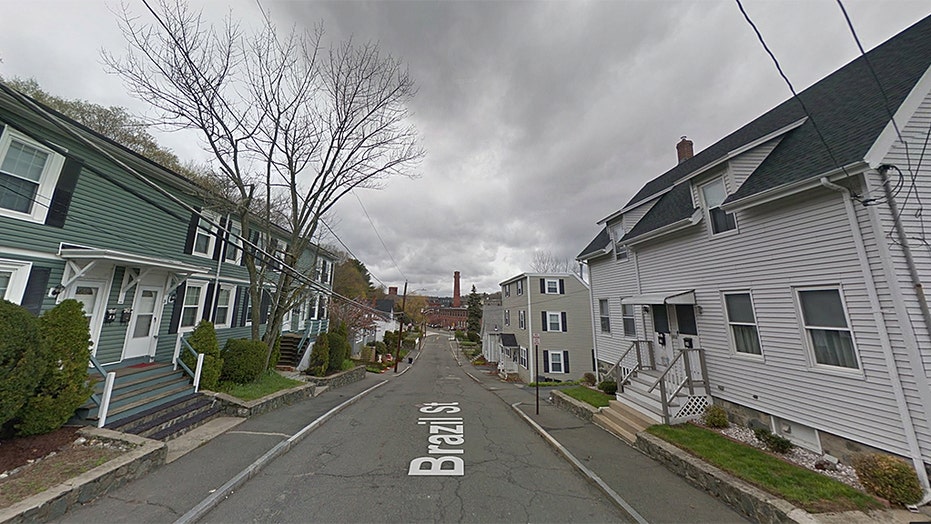 A "tornado of poop" hit residents in Massachusetts last week after an underground blockage caused raw sewage to wildly expel from toilets.

“I was getting ready for work and then I heard a bubble,” one resident, Silvana Ortiz, told WHDH. “It was a crazy scene. It literally just spun and flowed out.”

The woman captured the moment "a tornado of poop started forming and started spewing out" on video. It shows a dark, murky liquid bursting from the toilet bowl at her home on Brazil Street.

She said the unsanitary experienced "destroyed everything" — including her wedding dress, floors, walls and the entire bathroom, and told The Boston Globe it will cost $8,000 to rid her home of the sewage.

Ortiz also said it took the city of Melrose a full day to respond when she requested assistance about the incident.

“I pretty much told [the city], ‘I don’t know what’s more disgusting: the feces in my living room or the way the city is responding to it,’” she said.

Melrose Mayor Gail Infurna blamed the backup on a main sewer line that was blocked, and said Department of Public Works employees "responded immediately" after receiving a call to the area about a "potential water issue." The sewer blockage has been repaired, and "the ensuing damage remains under investigation."