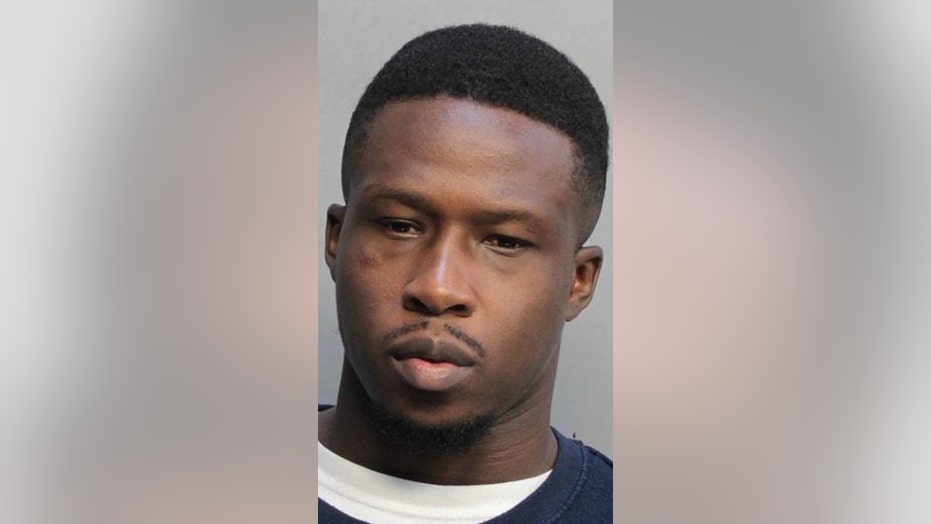 Dorleans Philidor, 33, defecated and threw a fecal matter at a Miami-Dade Circuit Judge on Friday.

A defendant charged with burglary decided to play dirty during his criminal trial in a Miami-Dade courtroom on Friday.

Dorleans Philidor, 33, was reportedly sitting in a wheelchair next to Miami-Dade Circuit Judge Lisa Walsh, when court officials say he tried to throw his feces at her.

The excrement missed, but the Miami Herald reported Philidor yelling, "It's protein! It's good for you!"

During the incident, the bailiff yelled for Walsh to run as police and corrections officers ran into the courtroom.

Witnesses reportedly saw Philidor eat some of the bowel movement as well.

“It was intense. The corrections officers and police officers were swarming. Like 60 of them,” witness Allen Rios told the Miami Herald. “They told everyone to leave and you couldn’t go back in. It was a hazardous area.”

Once the incident concluded, the courtroom was closed for cleaning, and Walsh moved the closing arguments to another courthouse later on Friday morning, according to public relations director Eunice Sigler.

After they returned, the jurors found Philidor not guilty in the burglary crime, but he will stay behind bars because of a separate grand theft auto case. It's not clear what charges he will face for his fecal outburst.

A day earlier, Sigler said Philidor also defecated on himself and spread it over the walls and his body in a holding cell next to the courtroom. After officials took him away, half of the courthouse's second floor was closed. Thursday’s outburst prompted a doctor's evaluation, which determined he was well enough to be present at Friday's trial.