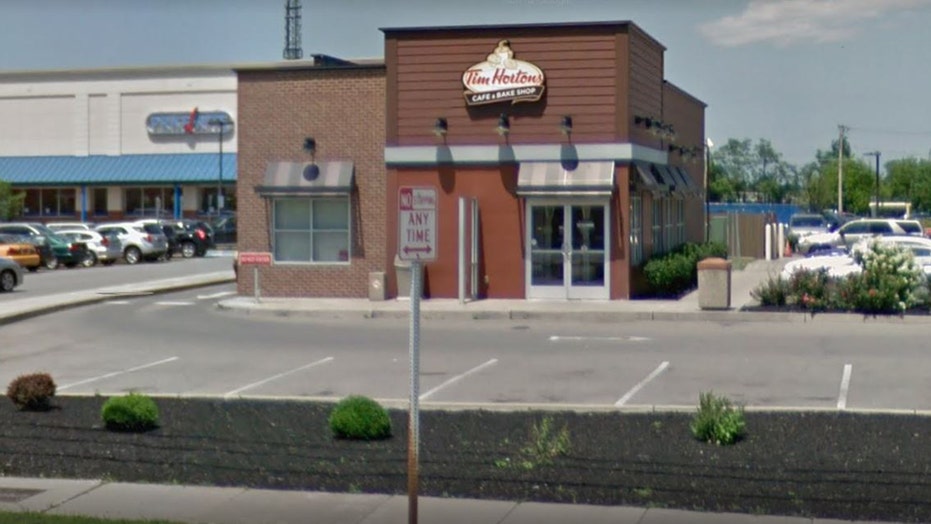 A 3-year-old boy was killed in a tragic accident when he fell into unsecured grease trap behind a New York Tim Horton’s on Monday.

Efforts to revive the boy were unsuccessful, said Rochester Police Department investigator Francis Camp who choked back tears as he told reporters that the incident was a “horrible, horrible unimaginable, unspeakable tragedy.”

The toddler had come to work with his mother, an employee at the donut shop on Union Ave. in Rochester, officials said. She called cops shortly before 11 a.m. moments after her son wandered away from her side.

Camp said “a witness” found the boy, who was not identified, within minutes and removed him from the grease pit.

That person administered CPR, as did police officers and paramedics, the investigator said. The boy was pronounced dead at the hospital.

Camp described the grease pit as similar to a manhole, just steps from the rear of the donut shop. The lid covering it was plastic.

“The lid gave way and he fell into the grease trap,” he said. “It looks like it was an unsecured lid.”

Investigators were working to determine the size of the grease trap, which is typically a steel tank used to keep fats, oils, and grease out of the sanitary sewer system, the Rochester Democrat & Chronicle reported.

“What occurred today was a tragedy and on behalf of the Tim Hortons family, we offer our deepest condolences to the family and friends of the young boy who passed away,” Tim Hortons said.

The statement said the company was cooperating with authorities and would not have any further comment as police investigate.