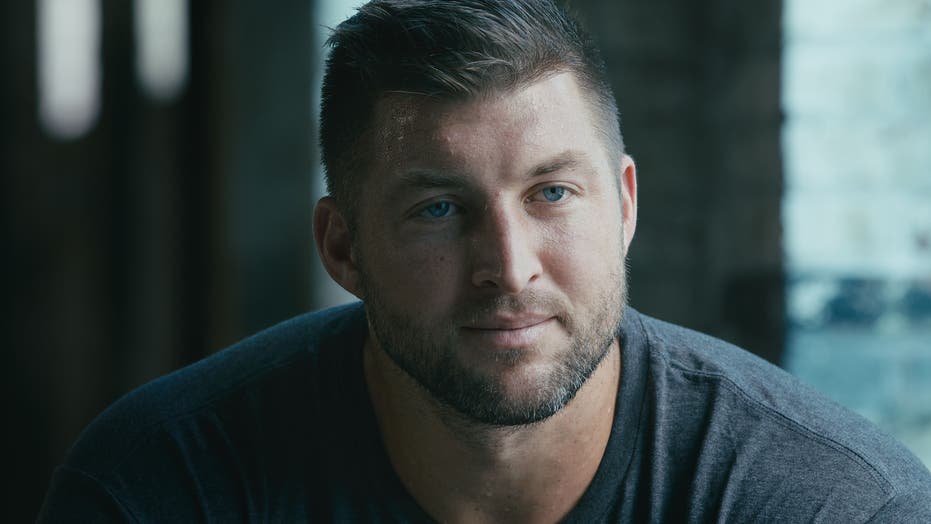 Multi-sport athlete and outspoken Christian Tim Tebow went to bat for those in need this week.

He dropped in at a Phoenix shelter with 50 pairs of new shoes, and when he didn’t have enough, he gave away the pair he was wearing, too, according to local reports.

He also took down the names of everyone at the shelter who didn't receive new shoes and sent them pairs through the nonprofit St. Vincent de Paul, KNXV reported.

“If you ask me, or many of our guests, Tim has gone from professional athlete to Super Hero in just a few years,” Society of St. Vincent de Paul CEO Steve Zabilski told the outlet. “His actions off the field are as impressive as any last-minute touchdown pass, or game-winning home run. I think we all can agree on that.”

Tebow, 33, had a brief NFL career before switching sports to become a Minor League Baseball player in the Mets organization. He also became the first sophomore in NCAA history to win a Heisman Trophy when he played for the Florida Gators.

Off the field, Tebow and his foundation support special needs teens, fight human trafficking and do other charity work.

In February, he told a pro-life audience that he would rather be known for saving babies from abortion than any of his actions on the field.

"It really does mean a lot more than winning the Super Bowl," Tebow told the crowd at a Kansans for Life banquet. "One day, when you look back and people are talking about you and they say, 'Oh my gosh what are you going to be known for? Are you going to say Super Bowl, or we saved a lot of babies?'"

Last year, he also drove out of his way to stop by a men’s prison in Texas after an inmate’s father asked if he would visit.